Government of Cuba to offer more details on reopening of tourism 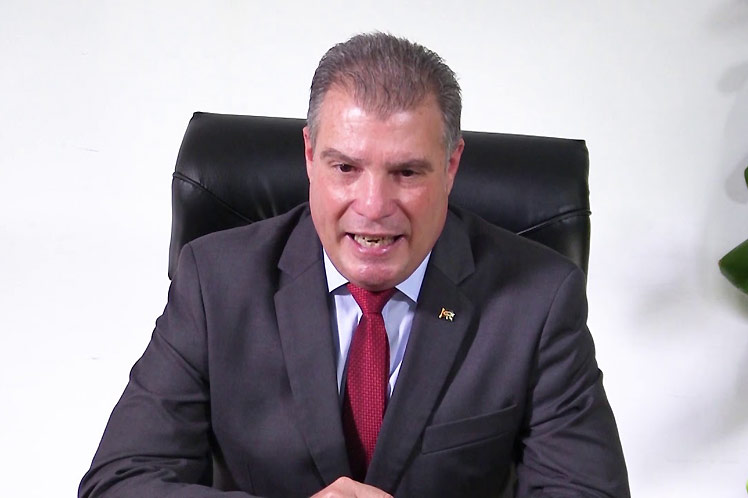 Government of Cuba to offer more details on reopening of tourism

Minister of the sector, Juan Carlos García, will explain in a press conference provisions to welcome foreign visitors, looking forward to the restart of operations of 10 international airports from November 15.

As the high tourism season approaches, official sources promote Cuba as a safe destination due to the progress of vaccination against Covid-19, the decrease in positive cases and measures implemented to prevent the transmission of the disease.

Recently, Cuban Prime Minister, Manuel Marrero, considered a challenge the restart of the so-called smokeless industry, in the context of limitations caused by the intensification of the economic, commercial and financial blockade of the United States, the situation of the world economy and the pandemic.

However, he stressed that ‘tourism is a priority to meet the needs of the population on all fronts’.

Hotel groups such as Cubanacán and Gran Caribe have already announced the reopening of most of their facilities, mainly those in Havana, Varadero beach (Matanzas) and in the Cays.

According to the Ministry of Tourism, by November there will be greater flexibility in sanitary protocols upon the arrival of travelers, as they will be focused on monitoring symptomatic patients and temperature taking.

García’s conference will be broadcast live on Foreign Ministry’s YouTube and Facebook channels (@CubaMINREX), as well as on national television, starting at 10:00 local time.