Tribute to Che Guevara of Peruvians, Costa Ricans and Cubans 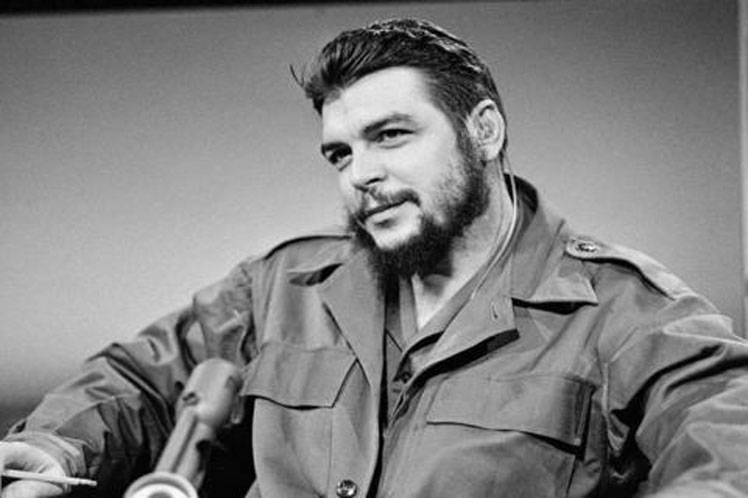 Tribute to Che Guevara of Peruvians, Costa Ricans and Cubans

In the Internet forum organized by the Peruvian collective Solicuba, the ambassadors of Cuba in Peru, Sergio González, and in Costa Rica, Jorge Rodríguez participated as guests, agreeing to highlight the significance and validity of Che Guevara on the Caribbean island and throughout Latin America. The president of Solicuba, Gustavo Espinoza, highlighted the virtues of the revolutionary who ‘has given our peoples an example of coherence, consequence, courage and revolutionary will’ and of the struggle to strengthen the unity of the peoples of Latin America, who share their history, culture and yearnings for liberation and dignity.

He also paid tribute to Peruvians Juan Pablo Chang, Restituto Cabrera and Lucio Galván, who fell with Che in Bolivia, as well as other revolutionaries such as the poet Javier Heraud and Luis de la Puente.

Ambassador González, about to finish his mission in Peru, made a review of Che’s passage through Peru as a globetrotter in 1952, and the influence that that trip and his contact with the communist doctor Hugo Pesce had on his formation.

He also recalled his visit to the town of San Pablo, originally a leper colony to which Pesce sent Guevara as a volunteer and where the assistance center for those infected with the disease is still located and a few years ago a monument to Che was erected.

‘In Peru, Che reached his early maturity, which he recognized when he published his first book, Guerrilla Warfare, of which he sent a copy dedicated to Pesce thanking him for having caused ‘a great change in my attitude towards life” , he stated.

He added that the tribute to the revolutionary guerrilla from his Peruvian influences, ‘was owed as his admirer, as well as to the old Peruvian communists, in particular to Dr. Hugo Pesce, his professional colleagues, his patients, Hilda Gadea (first Che’s wife) and all the Peruvian people ‘.

Ambassador Jorge Rodriguez, in turn, praised the initiative to coordinate activities between movements of solidarity with Cuba and rejected the vain attempts to slander his figure and distort his message, because it is a paradigm that inspires the revolutionaries of the world and especially of Nuestra America.

He also said that Che has a permanent and very current validity in Cuba, when his country is involved in a process of updating its economic model and a socialism appropriate to its reality, as Guevara advocated.

The diplomat added that the revolutionary was a man of action and a critical thinker of the socialist experiences known in his time and it is very important to value the role he assigned to the human being who transforms himself. ef/oda/mrs