At least 119 kidnappings registered in Haiti during October 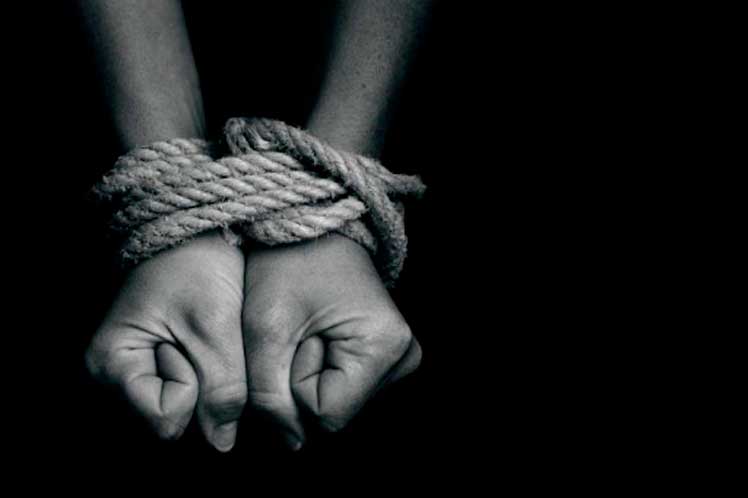 At least 119 kidnappings registered in Haiti during October

If the trend continues, cases could double compared to September, when 117 ransom-demanding kidnappings were registered, the institution said.

According to Cardh, 61 individual kidnappings while other 10 collective ones were reported in the Martissant area, at southern exit of the capital, one of the most dangerous areas in the country due to the presence of armed gangs.

The organization also denounced that during that period the ‘400 Mawozo’ gang that operates in Croix des Buquets, kidnapped foreign missionaries belonging to the Christian Aid Ministries organization.

The group made up of 16 US citizens, a Canadian and at least one Haitian who served as a driver, were held in the Ganthier area last Saturday, while returning from visiting an orphanage.

‘Many people, including the leadership of Christian Aid Ministries and the Haitian and US authorities, are working diligently to bring our loved ones home safely’, the religious association said in a statement on Tuesday.

Five children, the youngest, of eight months, are among those kidnapped, while the Government does not offer details about the events.

For about three years, Haiti has plunged into violence with the increase of armed gangs with an arsenal greater than the forces of order, and with extensive control of the most disadvantaged areas of Port-au-Prince.

To criticize this phenomenon increased by police inaction, the transport sector went on a strike earlier this week, while drivers of oil by-products promoted a protest movement and a general strike on Wednesday.