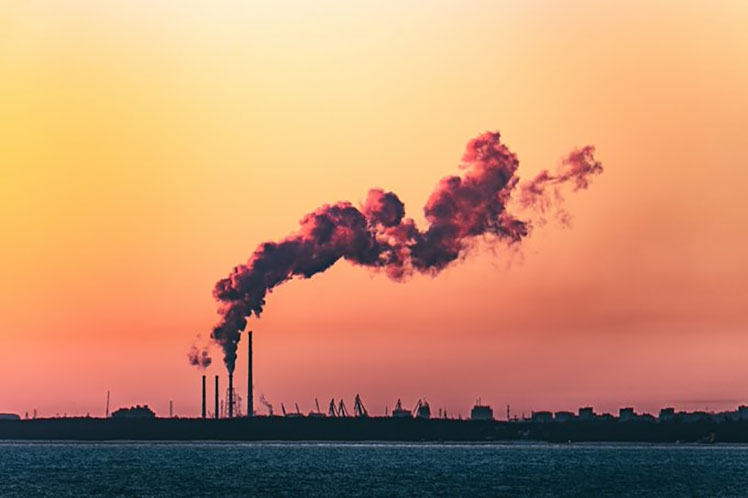 All taxpayers (public and private) must urgently shift their financing towards renewable energy to speed up total decarbonization and access to renewable sources for all, Guterres live-tweeted.

Guterres shared the link to the most recent report on the 2021 production gap, prepared by major research institutes and the UN Environment Program (UNEP).

Governments’ fossil fuel production plans are dangerously out of sync with limits set in the Paris Agreement, which seeks to reduce the rise in global temperature.

Despite increasing climate ambitions and commitments to achieve carbon neutrality, governments are still planning to produce more than double the amount of fossil fuels by 2030, UNEP said.

The report, first released in 2019, measures the gap between coal, oil and gas production planned by governments and global production levels consistent with meeting the temperature limits of the Paris Agreement.

It also states that during coming two decades, an increased global oil and gas production is projected, and only a modest decrease in coal.

‘There is still time to limit long-term global warming to 1.5 degrees Celsius, but this window of opportunity is closing swiftly,’ UNEP´s Executive Director Inger Andersen said.