Russia says only UN can exclude Taliban from terrorist list 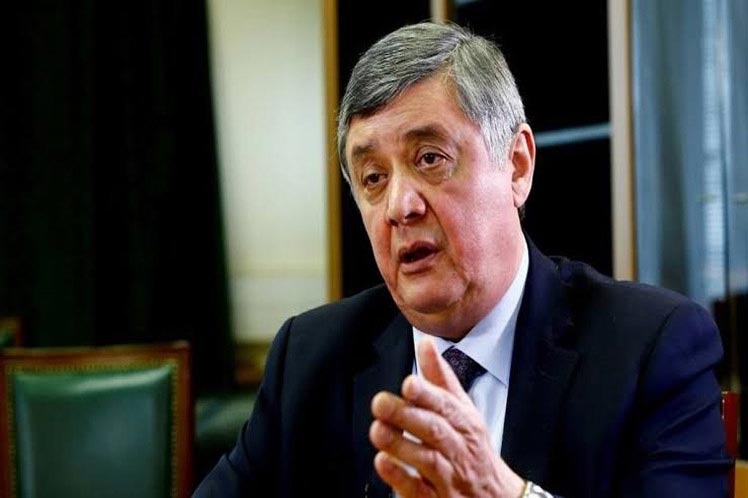 Russia says only UN can exclude Taliban from terrorist list

‘First we have to agree on whether the Taliban have started to meet the criteria that the world community expects of them,’ said the director of the Asia Department of the local Foreign Ministry in an online conference.

Kabulov urged countries and certain media not to anticipate events.

‘We patiently explain to our Afghan guests that they will have to meet the expectations of the world community and the various Afghan peoples’, referring to the talks in the Moscow format, held last week, in the presence of the radical group.

The Russian Foreign Ministry official found the freezing of Afghanistan’s assets in the United States and the European Union outrageous.

‘They should be thawed and Russia will try to get it,’ he said, according to the TASS news agency.

He recalled that of the 9.5 billion dollars in state assets, more than eight billion are blocked in US banks and 1.5 billion in accounts on the old continent.

‘Those people in Washington who advocate for the welfare of the Afghan people are acting hypocrites, because now the Taliban urgently need $ 300 million just to pay back wages to public sector employees,’ he warned.

Kabulov stressed that the national reserves are not related to the Taliban movement and belong to the Afghan population.

In this sense, he stressed that the need to solve this problem was one of the agreements of the Moscow meeting.

For the Russian representative, if the West tries to strangle the new government in Kabul, ‘this could lead to the development of the drug industry and the arms trade from the territory of Afghanistan.’