Cuba aims to stop economic decline despite US blockade 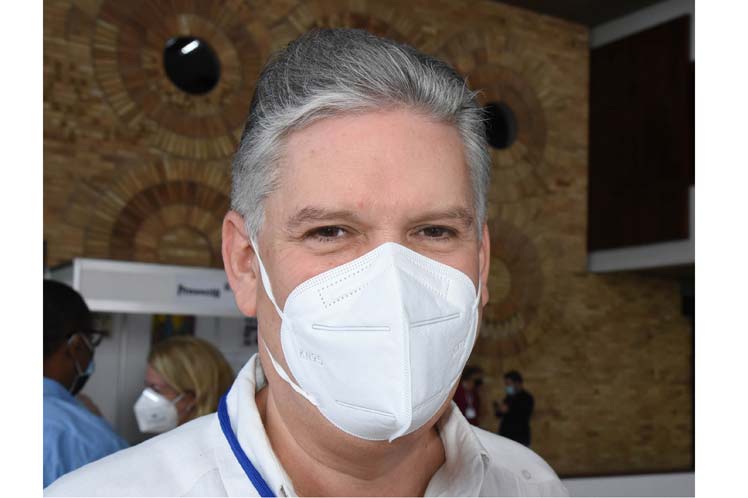 Cuba aims to stop economic decline despite US blockade

That was stated by Deputy Prime Minister Alejandro Gil, head of Economy and Planning of Cuba.

In statements to Prensa Latina, he noted that the United States seeks to collapse the economy and overthrow the Cuban Revolution and part of such plan resulted in the closure, already a year ago, of remittances sent to their families on Cuba by residents in the US.

The deputy prime minister recalled that Cuba lost over two billion dollars of income in 2020, and the figure continues to grow this year as a consequence of the US tightened economic, financial and commercial blockade, which includes the prohibition of remittances.

He explained that in recent years of US hostility, Cuba decreased by over 13 percent, particularly since April 2019 when President Donald Trump’s administration unleashed hundreds of provisions to smother the neighboring country.

The deputy prime minister underscored that it is now time to gradually recover the lost levels of economic activity, especially since the improvement of the epidemiological situation with the mass vaccination and the reduced transmission of SARS-CoV-2 coronavirus in the country.

He pointed out that the purpose is to grow two percent by the end of 2021, in order to stop the accumulated contraction.

Regarding the forecasts of the Economic Commission for Latin America and the Caribbean (ECLAC), which predicts a six percent growth in the region, Alejandro Gil said he does not have all the elements to judge such forecast.

What I can assure, he highlighted, is that Cuba’s effort is superior to that of other countries because none of them is under blockade as we are, and in addition to facing the US blockade we have prioritized health and the fight against Covid-19.

There may be countries that grow more, but then we would have to compare with the balance of the blockade, and what we have done here to preserve the health of the people, our first priority, he assured.