Cuban rum: The most authentic flavor 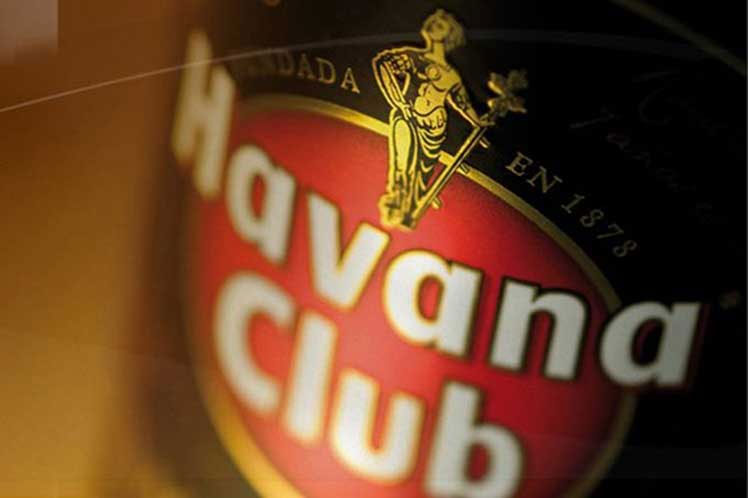 Cuban rum: The most authentic flavor

Havana, (Prensa Latina) Just by tasting a sip, consumers and rum connoisseurs can say: 'this is Cuban'. The beverage distilled on the island keeps its secrets very well kept and in the aging barrels it acquires a distinctive flavor among its kind.

In the opinion of experts, it seems as if the origins, history and customs of the nation had been added to its taste, color and aroma.

Its brands have taken over the market and won awards such as the Double Gold Medal and Rum of the Year, granted to Havana Club Union at the China Wine & Spirits Awards-2021, the most prestigious wine and spirits event in the Asian giant.

Other winners have been Eminente, winner of the Diamond Award at the Pentawards-2021 for its packaging design and Cubay 1870, whose excellence merited two stars from the International Institute of Taste and Quality in Brussels, which gives it the category of Superior Taste.

This industry maintains an upward trend, with new proposals such as Santiago de Cuba 8 Years Aged, among the recent innovations to continue diversifying. This is the only assortment with that aging time to reach a public interested in identifying flavor of the cradle of light rum in Cuba.

The history of this tradition began in the second half of the 19th century, when, after many trials, sugarcane alcohols were extracted from white oak barrels that would characterize the country’s drink: smooth and pleasant to the palate, slightly dry, but also with a certain and concealed sweet tone and fruity aroma.

Under the guidance of the Cuba Ron S.A. Corporation and the nation’ s Rum Masters Movement, that culture treasured in distilleries in the west, center and east is enclosed in bottles belonging to brands such as Havana Club -its leading product-, Santiago de Cuba, Cubay, Perla del Norte, Isla del Tesoro and Sao Can.

In the opinion of experts in the field, thanks to these elements, rums from the island are the most widespread in the world and although they are also produced in almost all of the Caribbean, Central America and South America, their quality has led them to show a wide range of luxury products.

For the First Rum Master Juan Carlos González, the archipelago has dozens of labels and the largest and most different classifications, which is a true cultural essence of the nation. This reality has given it prestige in a complex, versatile and dynamic world market.

Evidence of the growth of this industry lies in the fact that Havana Club had four assortments in 2003; however, it now offers more than a dozen. The iconic brand also ranks third in the world and leads the super-premium and above in a world that moves around 150 million nine-liter cases a year.

There is something for all requirements, ‘said Sergio Valdés, international director of the Havana Club International S.A. Company, with a portfolio of 15 products in the normal range and also limited editions, from that 3-year old sold in Europe for about nine dollars to an extra añejo (extra aged) priced at 2,200 Euros.

Cuba is also the cradle of several of the most famous fusions based on the spirit. The light, smooth rum, with a fruity, delicate aroma and low aggressiveness in the mouth, can be consumed neat or blended, chilled or at room temperature. These qualities have led to the development of a cocktail industry characterized by drinks such as the mojito and the daiquiri, recognized and enjoyed all over the world.