Warning on meteorological phenomena associated with the climate 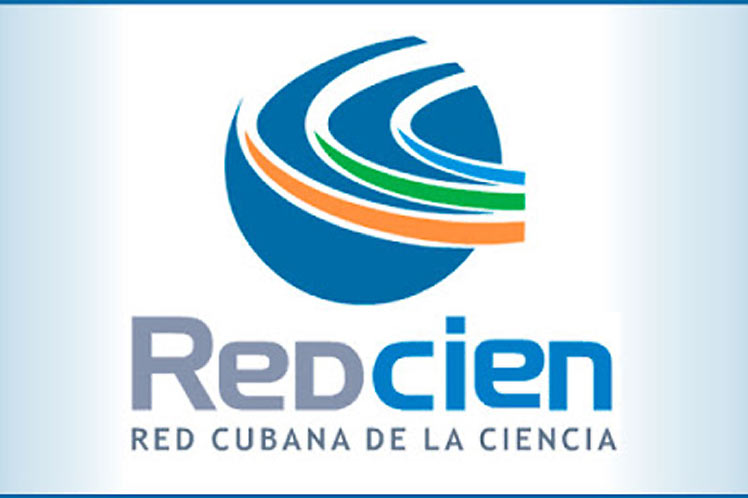 Warning on meteorological phenomena associated with the climate

Havana, Oct 26 (Prensa Latina) Floods and hurricanes are the most common weather-related phenomena in Latin America and the Caribbean and, according to the Cuban Science Network (Redcien), other events have affected the Caribbean island.

Until last September, 12 tropical cyclones were registered, of which five reached the hurricane category and only two of the latter (Elsa and Ida) touched national territory with a balance of economic and material damage. The cyclonic season passes From June 1 to November 30 in the Atlantic Ocean.

The increase in waterspouts, concentrations of dust of the Sahara between the months of June and August, the arrival in Cuba of the sulfur dioxide emitted by the eruption of the La Palma volcano in the Canary Islands, Spain, were associated with climate change due to the World Meteorological Organization (WMO).

The Redcien recalled that the Atlas of Mortality and Economic Losses due to Meteorological, Climate and Water Phenomena, belonging to the WMO and the United Nations Office for Disaster Risk Reduction, reported in September more than 11 thousand disasters attributed to these dangers worldwide.

Those events left over two million deaths and $ 3.64 trillion in losses. It also stands out that more than 91 percent of the deaths occurred in developing countries, the atlas said.

It also highlights that thanks to the improvement of early warning systems and disaster management, this last section was reduced almost three times between 1970 and 2019.

‘Increased water vapor in the atmosphere has exacerbated extreme rainfall and flooding, and warming oceans have affected the frequency and extent of the most intense tropical storms,’ ​​explained WMO Secretary General Petteri Taalas.

The publication highlighted the need for alert systems and plans to counteract and prevent as much as possible the effects of climate change, which, in the case of the largest island of the Antilles, are warned by the Civil Defense and studied by the government plan Tarea Vida, respectively.

At the regional level, strategies are also created as a fund to combat these variations attributed directly or indirectly to human activity organized by the Community of Latin American and Caribbean States.