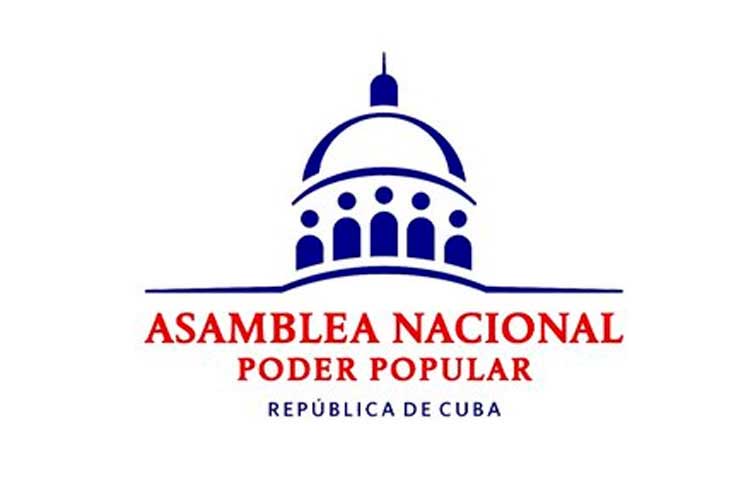 Some legislators attend the sessions in person at the Conference Center in Havana, although most of them participate from their provinces through videoconferences.

The performance of the economy in the first half of 2021 focuses much of today’s agenda, especially in charge of Economy Minister Alejandro Gil.

This is a key issue for a country that, in addition to devoting efforts and resources to fight the pandemic, is doing so under difficult conditions imposed by the reinforced economic, commercial and financial blockade imposed by the United States.

This has deprived the Caribbean nation of necessary foreign exchange earnings, amid a strong persecution of those sources by Washington, which seeks to economically suffocate Cuba.

Another item on the legislators’ agenda will be the State Budget expenditure of the previous fiscal year, an instrument of vital importance for financing the Government’s important social plans.

Participants will also assess what they call here Monetary Overhaul, whose implementation began in January with purposes such as organize the economy, make it more transparent, promote exports, efficiency, the socialist distribution from each according to his or her results, and with social justice.

The process entailed monetary and exchange unification, wage and price reform, pension reassessment, elimination of gratuities, among other measures.

All these provisions have had a strong impact on national life, particularly the population, which also suffers the more than 240 harassment measures imposed by the US Government to make things more difficult for the inhabitants of this Caribbean nation.