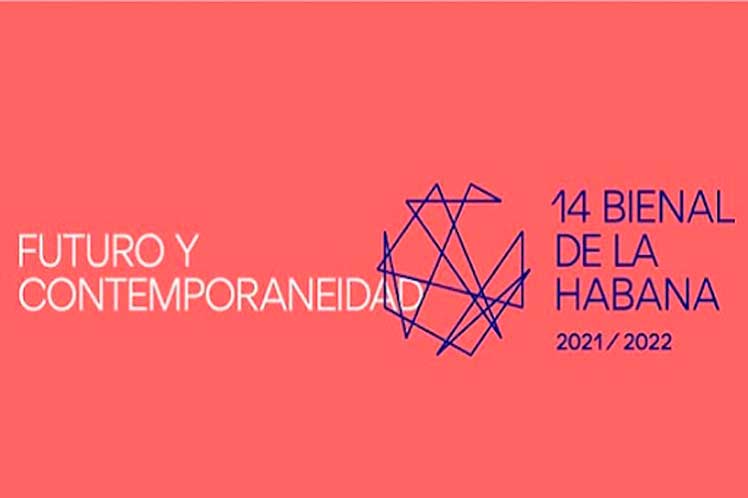 The signatories reiterated the importance of the event, which has become a reference point for plurality and the most innovative trends of the contemporary world.

Under the title Yes to the Havana Biennial, the document underscores the experimental and Third World character of the event, which has emerged as ‘a rigorous anti-hegemonic alternative to trivialization, without political and ideological conditioning.

In that sense, the text is a straight answer from visual artists, gallery owners, writers, thinkers, political scientists, among other intellectuals, to the manipulation campaign circulating from the United States and Europe aimed at boycotting the celebration of the event, scheduled from Nov. 12 to April 30.

The declaration of the community of creators denounces ‘the narrative of sordid political pawns, recipients of obscure financing from NGOs supported by foreign governments, with the sole purpose of discrediting and invalidating the reality of art and culture in Cuba.’

‘The alleged boycott has a clear imperial and destabilizing tinge against Cuba and the Havana Biennial, which suffer the difficulties, shortages and uncertainties caused by the pandemic of Covid-19 in the planet’, and aggravated by the opportunistic and suffocating reinforcement of the U.S. blockade, according to La Jornada.