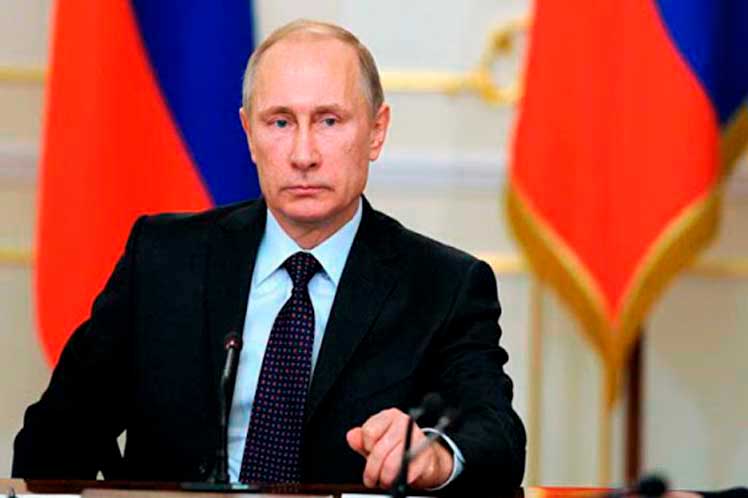 The judge began on Wednesday the review of Washington’s appeal to the judicial refusal to extradite the Australian informant, in prison since April 2019 after the then Ecuadorian president, Lenin Moreno, expelled him from his country’s embassy in London where Assange spent almost seven years.

The Mexican newspaper recalled that the chase on Assange lasts more than a decade and began with an investigation by the Swedish police for alleged sexual crimes, so unsubstantial that never resulted in a formal accusation, but it certainly served as a pretext to justify his arrest in London.

Fearing the demand was an alibi to take him to Sweden and extradite him from there to the United States, Assange sought refuge in the diplomatic representation of Ecuador and offered to appear there before legal representatives of Sweden, but in that country the police investigation was definitively closed and the charges dismissed.

However, the United Kingdom insisted on his arrest, arguing that the Department of Justice had formulated serious charges against him, one of these for espionage, because in 2010 he disclosed secret documents of the Commission on crimes against humanity of the Armed Forces of The United States in Afghanistan and Iraq.

Subsequently, the following year, Assange’s organization distributed to various media around the world, including La Jornada newspaper, hundreds of thousands of reports sent to the State Department from US diplomatic representations around the world.

Such documents revealed the unscrupulous conduct of Washington authorities in other countries, but also the subordination and corruption of numerous governments.

It is clear, then, that the founder of Wikileaks cannot be considered a spy, because he did not deliver any information to a third government but rather disclosed it to international public opinion.

Clearly he has been the victim of a big State revenge for having disclosed to people the decomposition, immorality and even the criminal side of the Superpower in its diplomatic, economic and military projection in the international arena.

‘La Jornada’ considered that with such considerations, it is inevitable to conclude that the fierce judicial harassment of three US presidents against Assange has the character of a lesson for any informant.