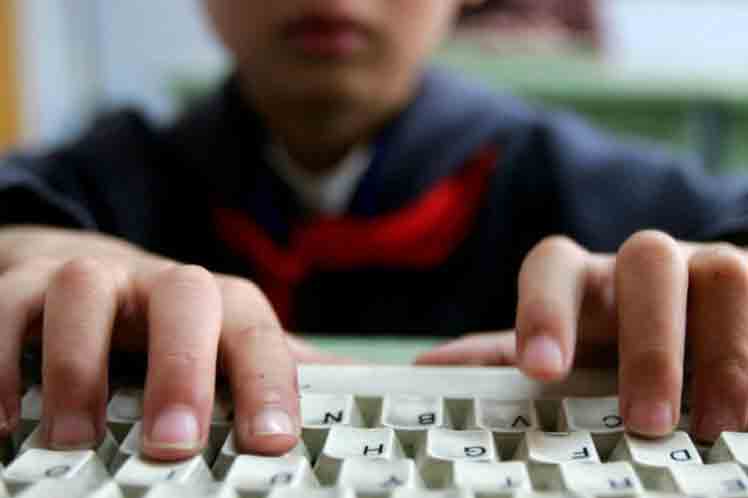 Senators Richard Blumenthal and Ed Markey, both Democrats, seek to regulate how kids´ data can be used for advertising by Big Tech companies like Facebook, YouTube, TikTok or Snapchat.

‘Whether your name is Facebook, YouTube, TikTok or Snapchat, these platforms all seem to operate on the same computer code of misconduct, endangering kids and teens,’ said Markey. ‘Big Tech has lost trust.’

‘Parents have already lost all confidence in these platforms,’ added Blumenthal, while requesting these two laws be passed in the shortest time possible.

Both senators called for the passage of an update of the 1998 Children’s Online Privacy Protection Act (COPPA), which would, among other things, raise the age of children whose data cannot be collected without consent from 12 to 15.

They also urged the passage of legislation that would ban auto-play settings and push alerts designed to pull users onto an app and then keep them there.

The lawmakers have expressed concern about children and teenagers being shown content that they say sometimes encourages dangerous behavior, eating disorders or other kinds of self-harm.

A Snap Inc spokesperson said the company supports ‘thoughtful regulation’ while ensuring they are focusing on improving the platform’s security protections, architecture and products.