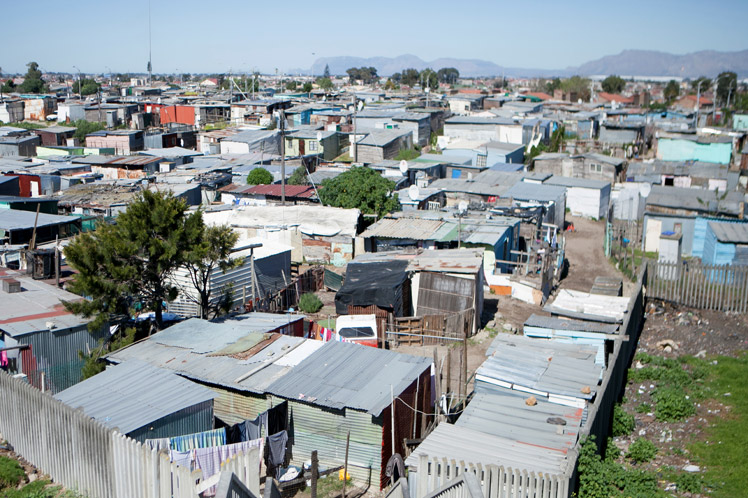 The Center for Disease Prevention and Control (CDC) reported today that 189 deaths and 4,199 contagions were recorded in the in sub-Saharan region in the last 24 hours, low figures considering the more than 1.3 billion inhabitants of the area.

The numbers in both indexes since the arrival of the pandemic in this region of the planet sum up 217,508 deaths and 8,483,608 infected, according to the CPCE’s daily report.

However, a report carried out by the UN and other regional and specialized organizations shows that half of the states have difficulties to face their debts.

The number of extremely poor people in the region amounts to 30 million and puts the average level of public debts at around 56 percent of their gross domestic product.

The paradox lies in the fact that the territories of these countries, the poorest on the planet, contain enormous natural resources: oil, copper, gold, tin, cobalt, chromium, uranium, coltan and diamonds, most of which are exploited by transnational corporations, a consequence of colonial domination by the former European metropolises.

In addition to these potential sources of income, there is an enormous energy reservoir: solar, wind, river and biofuels, the development of which requires vast investments and technology transfer, so far inexistent.