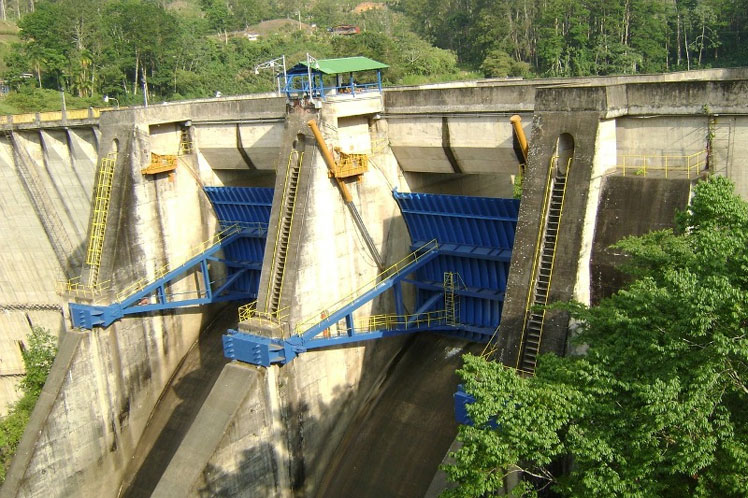 Official data from the Costa Rican Electricity Institute (ICE) show that as of January 25, the National Electricity System (SEN) reported 99.98 percent of clean production with five national renewable sources, water (73.39 percent), geothermal (13.84), wind (12.12), and biomass and solar, each with 0.63 percent.

Commenting on these figures, President Carlos Alvarado highlighted that ‘once again Costa Rica is positioned as an example to the world by using clean energies as the basis of the national electricity matrix’.

These results are the best example of the widely recognized environmental legacy that our country has built for decades, he said.

He said that at the United Nations Climate Change Conference COP26, in Glasgow, Scotland, they want to show the whole world that it is possible to build an energy model based on renewable sources, as well as to achieve a coal-free economy by the year 2050.

The executive president of ICE, Irene Cañas, commented that Costa Rica’s electricity matrix is the result of more than 70 years of applying policies of sustainability and solidarity, which promote energy generation together with the preservation and recovery of the environment.

She also recalled that Costa Rica was the first Latin American country to incorporate wind power generation in 1996.

OECD warns about the effects of agriculture on climate change

OECD warns about the effects of agriculture on climate change