Documentary shows passage of migration history between Cuba and Spain 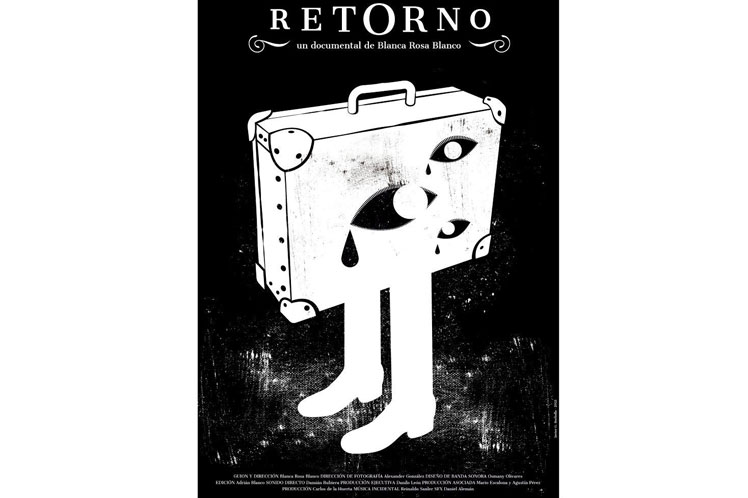 Documentary shows passage of migration history between Cuba and Spain

It portrays, through real images, the so-called ‘Fiesta de los Indianos’ (Carnival of the ‘Indians’) from La Palma, the Canary Islands, Spain; a mass celebration that annually brings together emigrants or their relatives, who returned to this island from Cuba at the end of the 19th century and the early 20th.

With a duration of 52 minutes, the film ‘uses the carnival as a pretext to represent, honor and reveal curious facts about the Cuban emigration that arrived and lives today in this European territory’, actress Blanco explained.

Produced by the Cuban Institute of Cinematographic Art and Industry and shot in both countries, the film shows the various expressions of identity of Canarian travelers living in Cuba, as well as the common features of inhabitants of the two territories.

‘Most people who emigrated to Cuba continue there, and in Cuba it is not known that there is a day that is completely dedicated to them, to the ‘Indians’,’ Blanco explained when announcing the presentation of the film.

Inspired by the book of photographs by Spanish artist Selu Vega, the documentary evokes the historical memory of migrations through personal experiences, both happy and painful, of leading protagonists.

Produced by Carlos de La Huerta and with the photography of Alexander González, the film is Blanco’s second project as director, after the premiere in 2018 of fiction feature film, ‘Regreso'(Return).