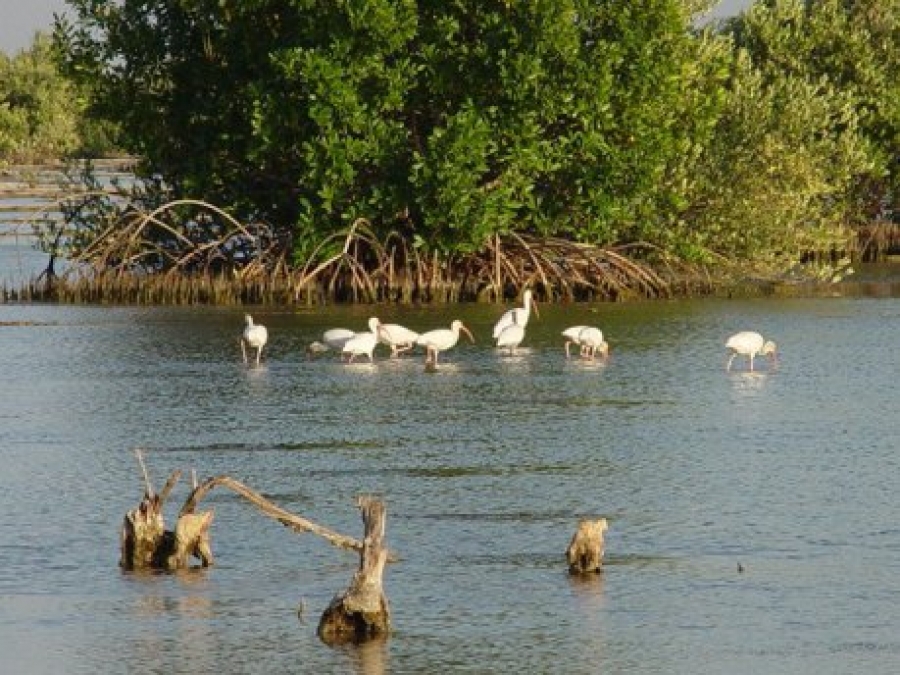 That criterion is supported by guides from the Tourism Ministry (Mintur) consulted by Prensa Latina via e-mail and corroborated by requests for information via Internet from potential foreign visitors.

Even the Spanish electronic bulletin Buenviajeacuba reflects that interest and the excellent potential of the island in terms of this type of vacation.

Precisely, before the pandemic, such recreational ways were growing in terms of participants, at a time when more than four million foreign visitors per year were arriving in the island.

Negotiated in the 1960s between countries and non-governmental organizations concerned about the increasing loss and degradation of wetland habitats for migratory waterbirds, the Ramsar Convention is the oldest of these international agreements.

It is a deal dedicated to the environment that remains in force, adopted in the Iranian city of Ramsar in 1971 (hence its name), with its inception in 1975.

Cuba joined the Contracting Countries of the Convention in 2001, and currently this nation has six areas designated as Wetlands of International Importance (Ramsar sites).

These areas cover 1,188,411 hectares, which ratifies the high value of the archipelago’s ecosystems and its importance for the preservation of flora and fauna species.

One of the most outstanding examples is the Zapata swamp (Ramsar Site in 2001) in the western Cuban province of Matanzas.

Also on the Ramsar list is the Delta del Cauto wetland (2002), a complex of estuaries, marshes and swamps, the end product of Cuba’s largest fluvial system (Cauto River).