Demonstrations of support for Cuba continue around the world 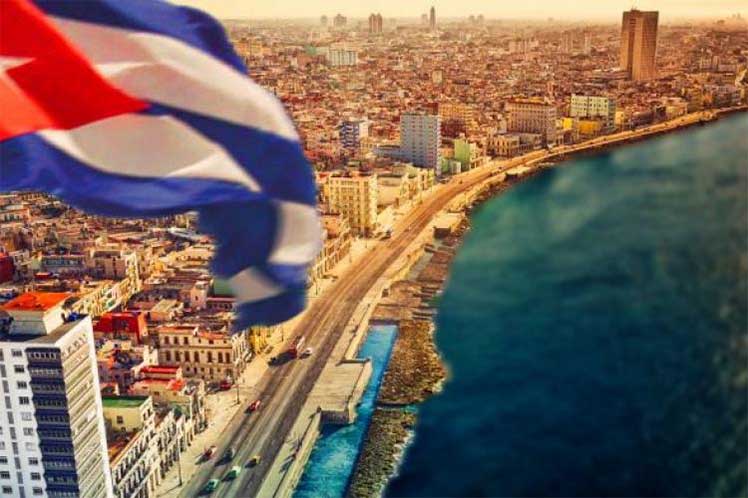 Demonstrations of support for Cuba continue around the world

Havana, Oct 31 (Prensa Latina) The Day of Solidarity with Cuba, with caravans of cars and bicycles, rallies, cultural meetings and debates on social networks, is taking place in several cities of the United States and other countries.

According to the Cuban Institute of Friendship with the Peoples (ICAP), car and bicycle caravans in support of Cuba were also reported this Saturday in Ottawa and Vancouver, Canada.

The call for the initiative “From Australia to Cuba with Love” was launched, consisting of walks in different locations in the country until covering a distance similar to that which separates it Cuba.

Likewise, in Latin America, solidarity groups from Venezuela, Paraguay, Mexico, El Salvador, Panama, the Dominican Republic, Nicaragua and Brazil carry out activities in support of Cuba’s right to sovereignty and independence in the face of US aggressions.

European activists from the United Kingdom, Switzerland, Italy, Austria, Finland and Germany are also participating in this weekend’s “We Have Memory” day, convened by ICAP against terrorism and the blockade.

Since September, the initiative has brought together the international movement of solidarity with Cuba in a common claim against the blockade on Cuba.

Presidents of Cuba and Argentina meet after Celac Summit

Presidents of Cuba and Argentina meet after Celac Summit