UN warns on impact of climate change on children 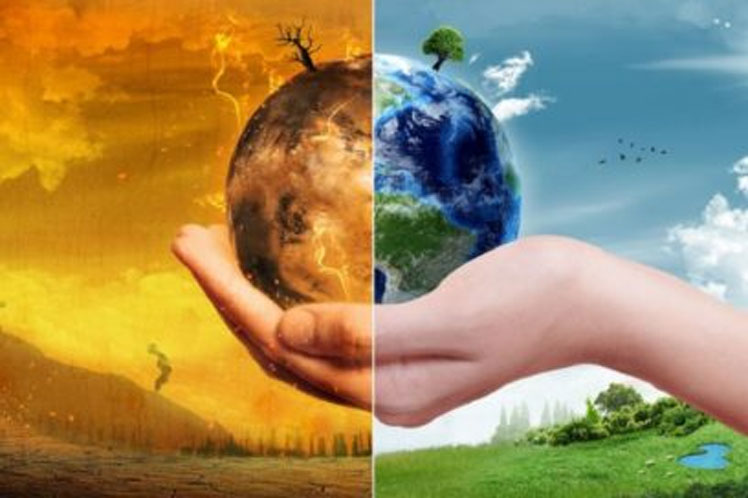 UN warns on impact of climate change on children

In addition, she underlined that climate change represents a generational threat and world leaders have with COP26 an important and urgent opportunity to address the problem.

At this time, the United Nations Children’ s Fund (Unicef) official said, it is urgent to redirect the terribly wrong path we are on in terms of climate action.

Fore called on international leaders to commit to increasing the capacity of services that children depend on, and reducing emissions more quickly and significantly: the future of millions of children depends on it, she said.

According to UNICEF studies, climate change poses a great threat to the health, nutrition, education, development, survival and future potential of children and young people.

Compared to adults, the entity points out, minors are less capable of surviving extreme weather events and are more sensitive to toxic chemicals, temperature changes and diseases, among other factors.

For her part, United Nations Special Representative for Children and Armed Conflicts, Virginia Gamba, said that addressing the climate emergency can contribute to the protection of millions of children affected by conflicts.

In the context of COP26 taking place in Glasgow until November 12, she joined calls from other senior UN officials to turn commitments into peace actions and invest in adaptation and resilience.

As she pointed out, it is necessary to take urgent measures so that children can enjoy their right to grow and thrive in society.

In this regard, she also emphasized that minors are the most vulnerable group in times of crisis.