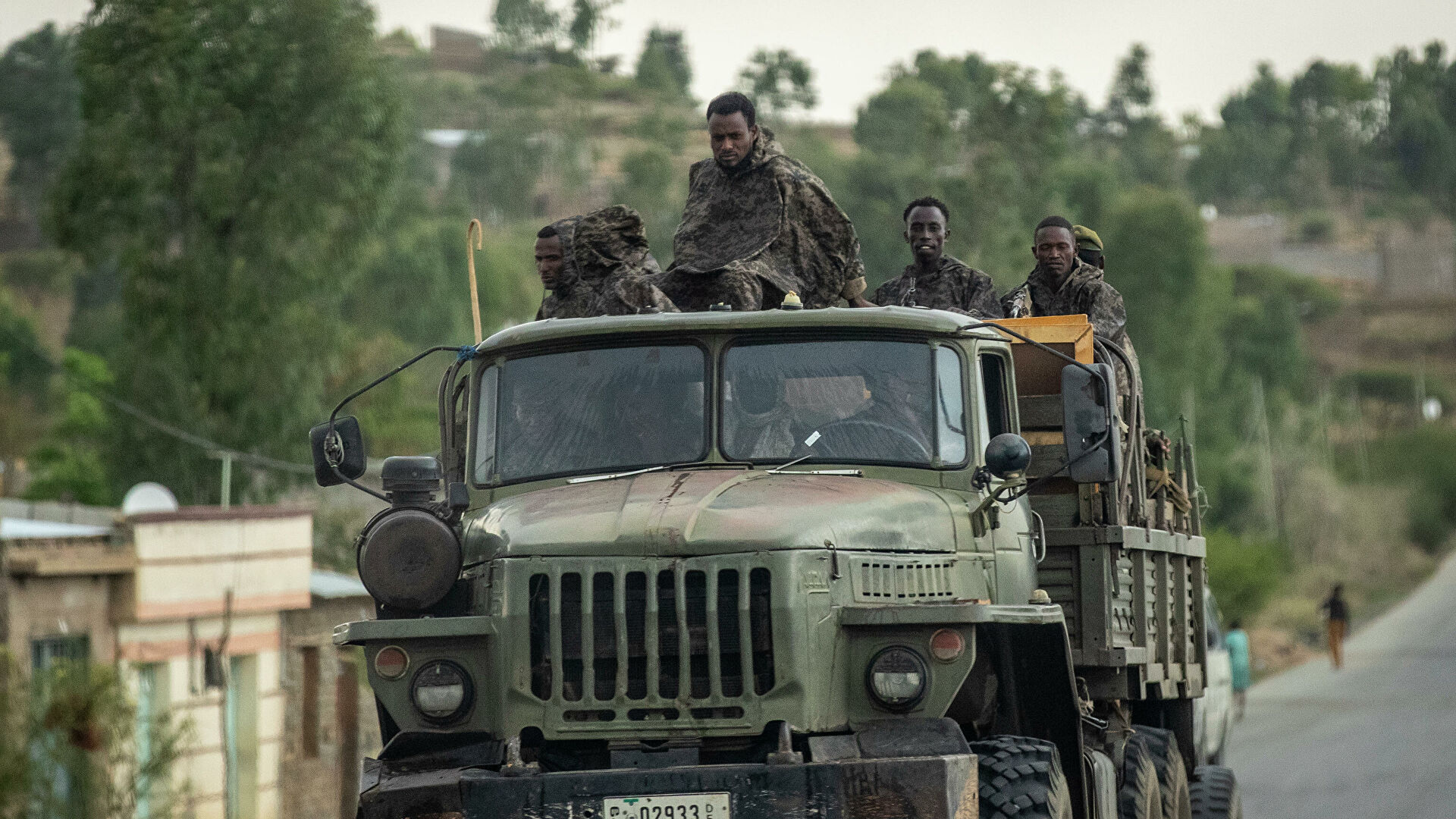 He said the TPLF “is using a human wave in its war against the nation.

Our government is using a new strategy to repel the incursion of the outlawed force, Ahmed said, assuring that Ethiopia is in a better position to win the internal war.

Since November 4, 2020, the executive has been engaged in a confrontation with the TPLF, accused of breaking laws and violating human rights, among other crimes, and declared terrorists by the unicameral parliament.

The war erupted when the Front…attacked the Northern Command of the National Defense Forces and, in response, the Prime Minister ordered the deployment of troops to Tigray to restore constitutional order.

In less than 30 days the Army took control of Mekele, capital of the region, but leaders and members of the group fled and began a process of reorganization in contiguous areas.

The Front took advantage of an armistice decreed last June by the federal authorities to return to the territory and, in addition, to extend its belligerence to the regions of Afar and Amhara.

Since then, people, livestock, crops, schools, aid centers, camps for displaced persons and even mosques have been the targets of the group’s actions, according to official reports.