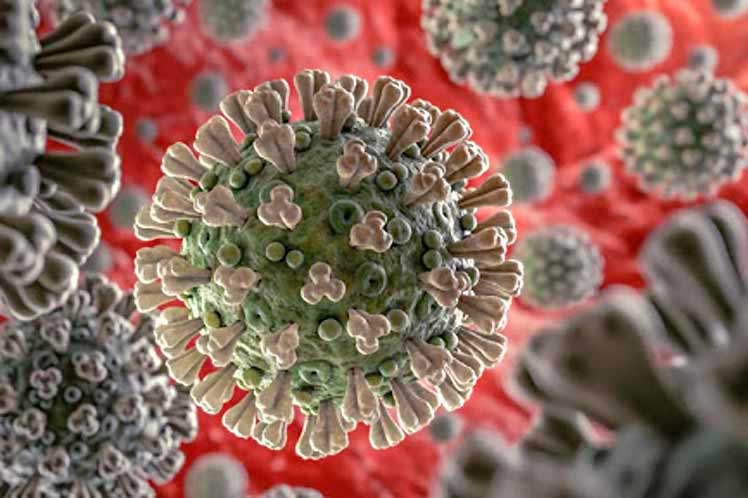 “Coronavirus can infect cells of the inner ear, including hair cells, which are critical for both hearing and balance, causing hearing loss and tinnitus,” researchers stressed.

A new study from MIT and the Massachusetts Eye and Ear provides evidence that “these two proteins include the ACE2 receptor, which is found on the cell surface, and two enzymes called furin and serine 2 transmembrane protease, which help virus to fuse with the host cell.”

Damage to cochlear hair cells, which can cause hearing loss, is generally assessed by measuring otoacoustic emissions, sounds made by sensory hair cells when they respond to auditory stimulation.

Possible pathways for the virus to enter the ears include the Eustachian tube, which connects the nose to middle ear.

The virus can also escape through the nose through small openings surrounding the olfactory nerves. That would allow the virus to enter the brain and infect the cranial nerves, including the one connected to the inner ear.

According to the Reports Nature’s Scientific journal, Covid-19 causes more than 50 negative effects in humans. These discomforts can last for weeks and even months after a patient’s recovery is decreed. The list of complaints is led by fatigue, headache, attention disorder, hair and tooth loss, shortness of breath, loss of taste, smell, cough, chest discomfort, decreased ability to pulmonary diffusion, sleep apnea, and pulmonary fibrosis. Patients may also have heart disorders such as arrhythmias and myocarditis; in addition to tinnitus (when a ringing or other noise is felt in one or both ears) and night sweats, in addition to neurological disorders, including dementia, depression, anxiety and obsessive-compulsive disorders.