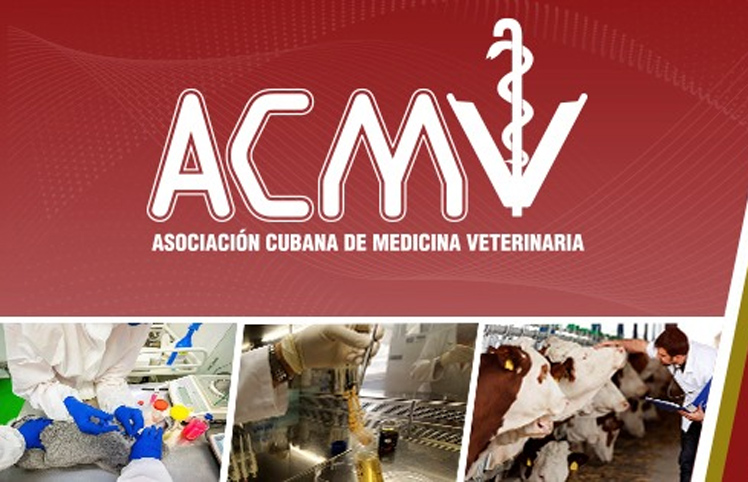 “We condemned those people who are trying to destabilize our constitutional order and intend to bring about a change of the political system; in doing so, they are fueling the idea of a military intervention in Cuba,” Dr. Beatriz Amaro, ACMV president, said.

In statements to Prensa Latina, the doctor, who holds a master’s degree in science, critiziced the ties between the promoters of the protest in Cuba and violent extremists based in the United States, who have carried out terrorist attacks on Cuba and its officials for six decades.

Amaro lamented that, while the US government tightens the economic, commercial and financial blockade and allocates millions of dollars to a smear campaign against Cuba, it continues to fabricate fake leaders and organizations in line with its interests as an imperial power.

The ACMV president recalled that, before 1959, 80 percent of the country’s best lands were controlled by US companies, and they were given to farmers under the Agrarian Reform.

To her, the “demonstrators” uphold the interests of those who intend to give back those assets to former landowners.

Cuban authorities refused to authorize the demonstration because they considered it illegal as it violates paragraphs of the Constitution, endorsed by 86.85 percent of voters in a referendum on February 24, 2019.

In article 4, the Constitution stipulates the irrevocable nature of socialism in Cuba.