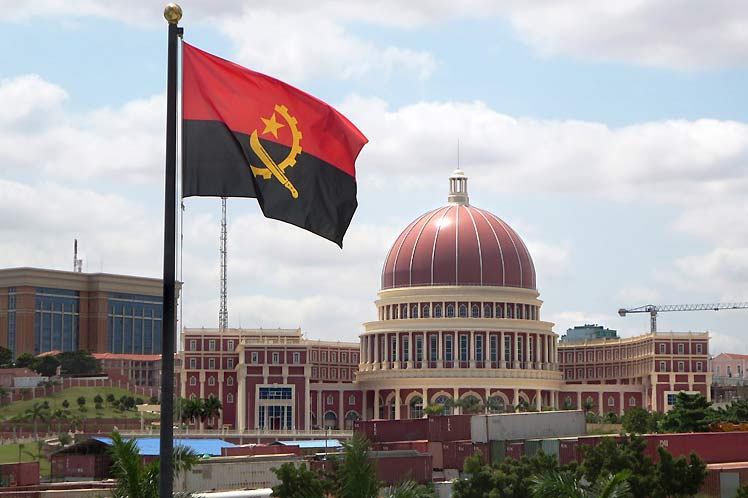 This second deliberation responded to a specific request from President João Lourenço, and achieved the support of the majority of legislators, with 132 votes in favor, none against and 41 abstentions.

Minister of State and head of the President’s Civil House, Adão de Almeida, brought at sessions a message from the head of the Executive to reiterate the urgent need to materialize the principles of democracy in the electoral field.

In this regard, Lourenço praised the hard work of all political formations with seats in Parliament and appreciated the will shown in the debate, which he described as frank and open, to seek “the widest possible consensus”.

According to the politician, the adjustments to the electoral regulations are in correspondence with the constitutional foundations of a democratic state, by endorsing the principles of popular, representative and participatory sovereignty.

The universal, free, direct and periodic vote, by means of the celebration of elections is, therefore, one of the main instruments to materialize the democratic postulates of the state, the ruler reflected.

After a first approval of the bill in September this year, Lourenço requested to introduce changes to the text in order to reinforce legal support for equality among candidates, healthy competition, fairness and transparency in voting.