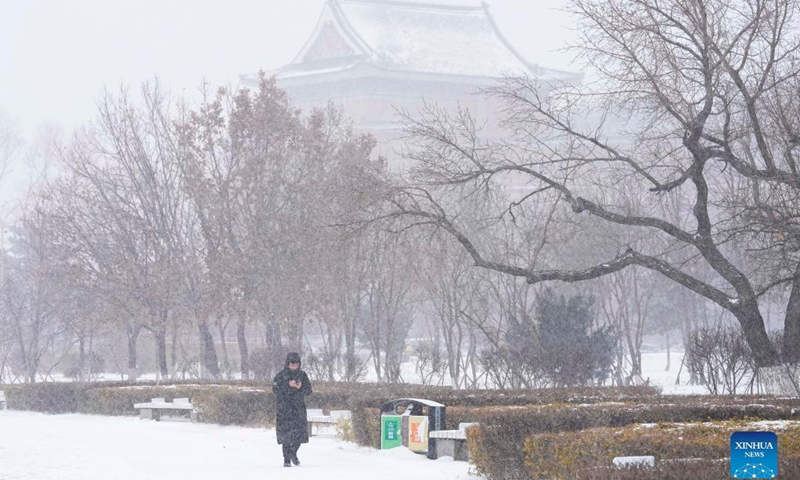 A CCTV channel report indicated that the victims come from the town of Tongliao and, in addition, there are economic losses estimated at 35 million yuan (5.5 million dollars).

The storms began there since Friday, left accumulations of up to 50 centimeters of snow on surfaces and forced to decree the maximum alert for meteorological disaster.

They are the consequence of a cold front that is considered the most intense in the last decade because it hit 90 percent of the Chinese territory with very low temperatures and blizzards, in addition to imposing challenges for sectors such as transportation, energy and agriculture.

Provinces such as Liaoning, Heilongjiang and Jilin have maintained the interruption of public activities, closed airports, highways and schools, and remain alert to forecasts of more rainfall until tomorrow night.

In the first district, the roofs of many pig farms and greenhouses where vegetables are grown have collapsed.

According to experts, La Niña phenomenon caused the storm and, in addition, will bring more extreme cold waves like this one during the current winter.

Such forecasts led the Government to alert the population to stockpile food and emergency products, as well as to distribute essential supplies in areas previously affected by other natural disasters.

So far this year, natural phenomena such as floods have left 590 people dead in China, 58.9 million people affected and extensive material damage.