Caravan of Pastors for Peace collects donations to Cuba 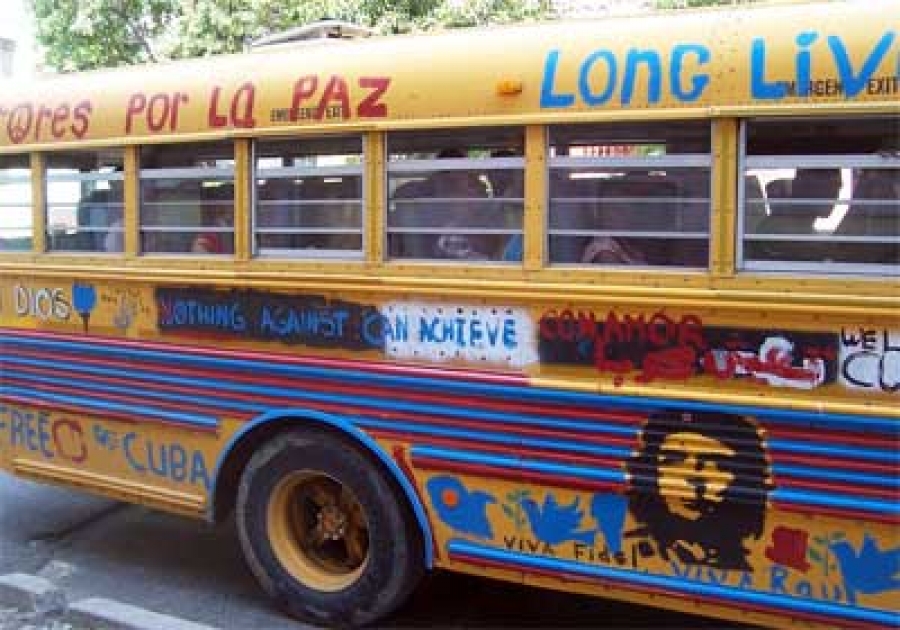 Caravan of Pastors for Peace collects donations to Cuba

According to ICAP, young people from The People’s Forum movement, based in New York, were among the first to take part in the initiative along with other solidarity groups with the Island.

Once again, the Caravan and friends of the island reaffirm their unconditional support for the Cuban people and the Revolution, and demonstrate their commitment to fight against the U.S. blockade, the Institution published.

Cuba is not alone, even though Washington, the ultra-right in the region and the international media emporiums strive to isolate it from the rest of the world, the religious movement shared on its official Facebook account in recent days.

Pastors for Peace is a project of the Interfaith Foundation for Community Organization (IFCO) and was created in 1988 in response to the aggressive policy of former U.S. President Ronald Reagan against Latin American countries.

The new edition of the Caravan will arrive in Cuba in the midst of an unprecedented campaign of discredit against the Government of the island, promoted with the mere purpose of generating a popular uprising in the country.

Shortly before announcing the collection of donations, ICAP assured in a communiqué that “all Cubans will defend our streets and the Revolution, and we will build together a better country”.

On November 15 our borders will open, children will go back to school and we will begin to receive visitors from other countries, such as the Caravan of Pastors for Peace, who will offer us all their solidarity from the United States, he concluded.