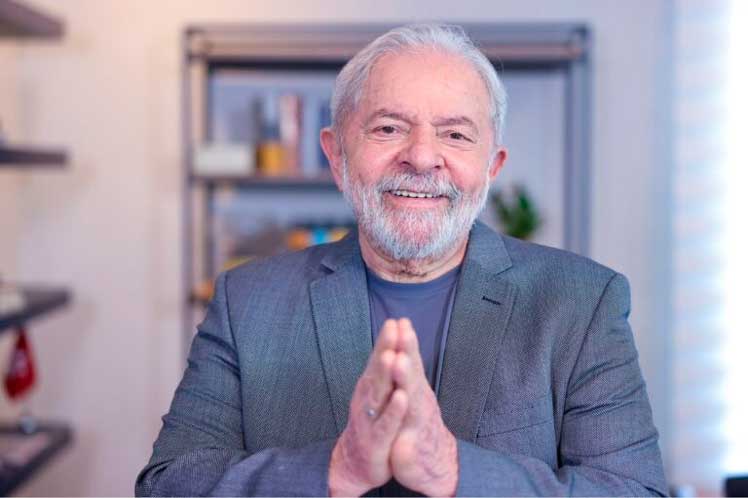 According to the Lula Institute, the first date will be in Berlin, with the former leader of the Social Democratic Party Martin Schulz.

In Belgium, the founder of the Workers’ Party will participate in a debate in the European Parliament and will speak with Social Democratic leaders.

Next, Lula will travel to France, where he will attend a conference on Brazil at the Institute of Political Studies in Paris.

In the French capital, Lula is planning a meeting with Mayor Anne Hidalgo and on November 17 he will be awarded the 2021 Political Courage award, awarded by the magazine Politique Internationale.

Politique, specialized in diplomacy, justified his decision by the “hope that (Lula) embodies in the eyes of the vast majority of his compatriots, disappointed by the presidency of (Jair) Bolsonaro.”

The magazine also highlights “the exemplary tenacity” of the former union leader “in the face of political and judicial persecution”, which was “rewarded with the decision of the Supreme Court to annul his convictions.”

His presidency between 2003 and 2010 was also “marked by the will to promote racial and social equality in his country,” allowing “30 million Brazilians to rise out of poverty,” he added.

The last stop on Lula’s European tour will be in Spain, where he will participate in a conference and speak with political leaders.

The former labor leader affirmed last month that he will define early next year if he presents his candidacy for the presidential elections of October 2022 against Bolsonaro.

A favorite in all opinion polls leading to the election fair, the 76-year-old former president may be a candidate after regaining his political rights in March after the annulment of all his sentences by a Supreme Court judge.