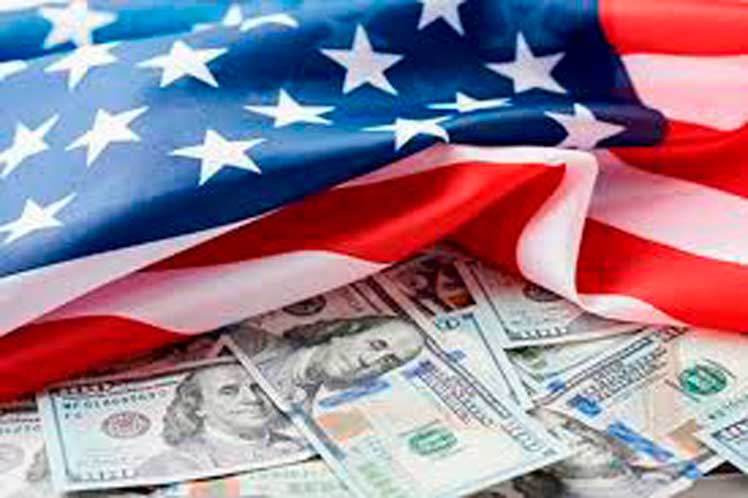 The signatories pointed out that for this task the U.S. executive counts on “the complicity of the great corporate press”, and with “individuals who, mainly from Florida, set up campaigns calling for violent protests in the streets with the aim of overthrowing the Cuban government”.

Likewise, inside the island there are groups and “individuals who feel supported and protected by Washington” who, taking advantage of “the difficult economic situation due to the blockade (which is accentuated by Covid-19, as in all other nations), call for subversive demonstrations” with the only target of overthrowing the current political system, according to the document.

From the legal point of view, the signatories recalled that these actions are carried out against Cuban laws “which prohibit any attack on the current political system, similar as it is in all the states of the world. And even more if they are carried out in collusion with a foreign power”.

They also pointed out to the U.S. government that Cuba has never carried out “actions against its national security, much less has it interfered in its internal affairs, nor has it called on U.S. citizens to subvert the established order”.

For all these reasons, they demanded “the end of the inhuman blockade against Cuba and to stop its attempts to destabilize the country”, whose objective is none other than “to asphyxiate the Cuban economy and cause suffering to its population so that it will revolt against the revolutionary government”.

The communiqué was also signed by dozens of ministers, deputies, senators and diplomats from various European and Latin American countries, as well as journalists, academics, jurists, writers, artists, filmmakers and also from the world of sports, such as César Luis Menotti, former coach of the Argentine national soccer team.