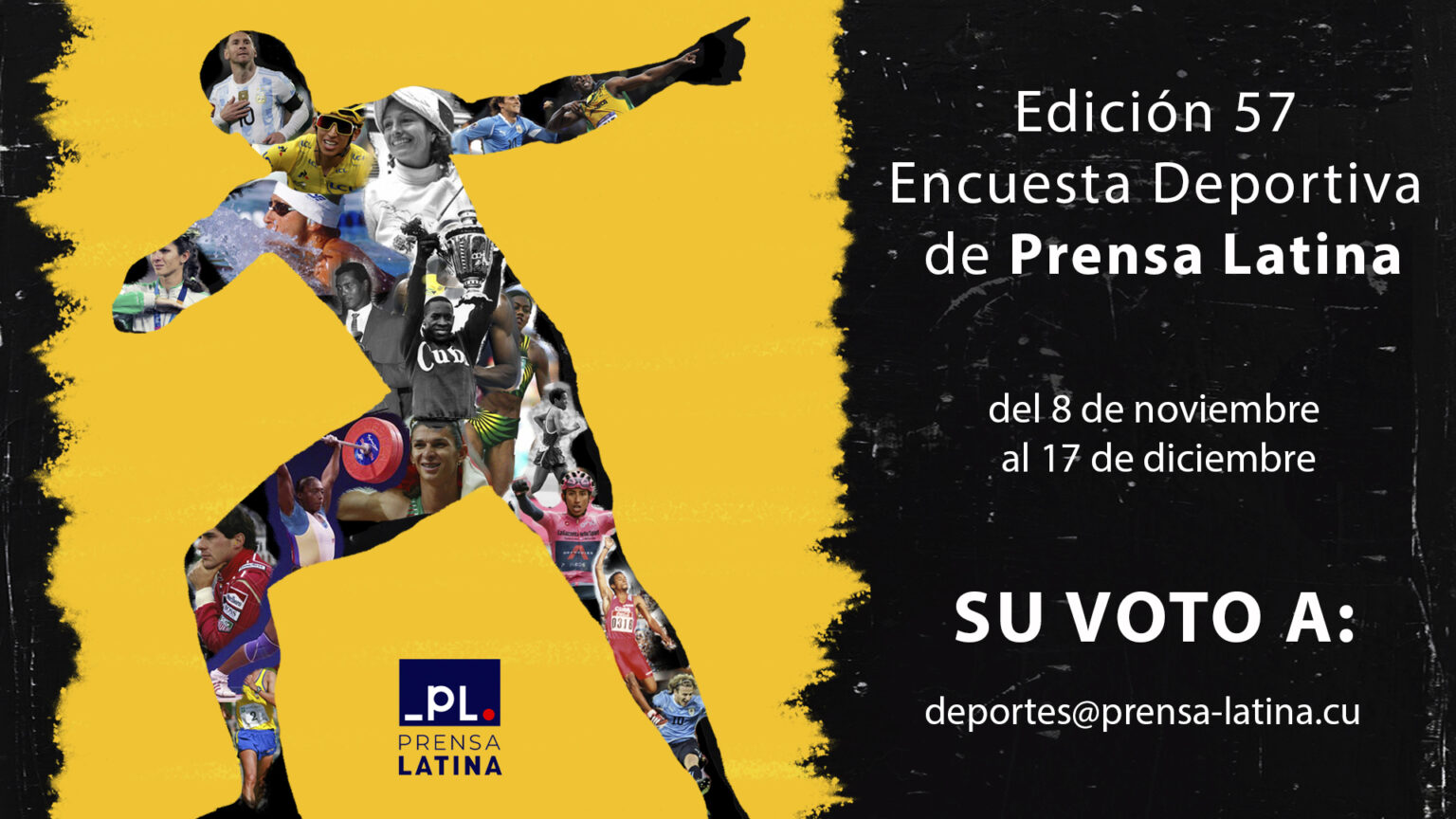 ‘El Diario de la Juventud Cubana’ (The Cuban youth newspaper), the island’s first newspaper to cast its vote for the 57th edition of the poll that selects the best athletes of the year in Latin America and the Caribbean, chose among men the Cuban boxer, who won his first Olympic gold in Tokyo 2020 and, recently, his third World Cup in Belgrade.

Meanwhile, brilliant jumper Rojas was the second vote after signing a fantastic season in which, in addition to wining the gold during the Tokyo five rings competition by setting a new world record, she also won the Diamond League and pulled eight jumps over 15 meters.

Argentina, the King of the Copa América, got its second support in collective sports and is already standing out to win the category that in last poll edition was granted to fellow countrymen from the basketball team.

Radio station of the southern nation ‘San Lorenzo en Radio’ became the first media to open the 2021 participation and gave credit to the fourth Olympic crown of Cuban Greco-Roman wrestler Mijaín López, the reign of Rojas in the jump box and, of course, they seconded the candidacy of the ‘Albiceleste’ soccer team.

After the 2020 pause due to the Covid-19, Prensa Latina News Agency launched its new polling call this week and will extend the voting period until December 17 in three categories: Best Athlete among men, Best Athlete among women and More Relevant Team.

Votes of the media, radio, television and written and digital press may be sent (never in a personal capacity) to the following email address: deporte@prensa-latina.cu.

Results will be announced on December 20 at a press conference.