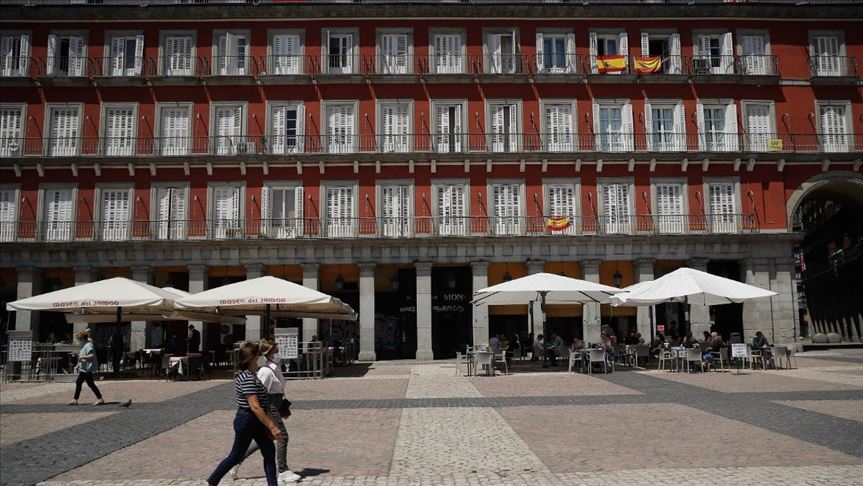 Austria reported 11,975 infections in the last 24 hours, a record since the pandemic began and almost 10 times higher than a month ago, while the Executive negotiates with the most affected regions the confinement of the unvaccinated.

Faced with this scenario, the Ministry of Health raised with the local governments of Salzburg and Upper Austria, the two most affected regions, the matter of applying restrictions to those who have not been vaccinated, an option that so far has been rejected.

In Germany the epidemic is propagating and the country exceeded the threshold of 50 thousand infections on a single day, according to the Robert Koch Institute (RKI), in charge of the control of infectious diseases

The number of hospitalized increases more and more, forcing the future head of government Olaf Scholz to react. “We have to adopt the necessary measures to get through this winter,” Scholz warned, whose government plan calls for a new vaccination campaign, an offensive of detection tests and restrictions for unimmunized people.

Bulgaria, the poorest country in the EU, asked the EU to activate the Civil Protection Mechanism due to the possibility that it needs to send doctors, oxygen and beds due to a possible hospital collapse.

The Bulgarian Minister of Health, Stoycho Katsarov, announced that the request was approved by Brussels, although he clarified that it is a preventive measure that is unnecessary to implement yet.

Paraguay restricts travels from South Africa due to Covid variant

Paraguay restricts travels from South Africa due to Covid variant