Over 150 progressive leaders to participate at Grupo Puebla summit 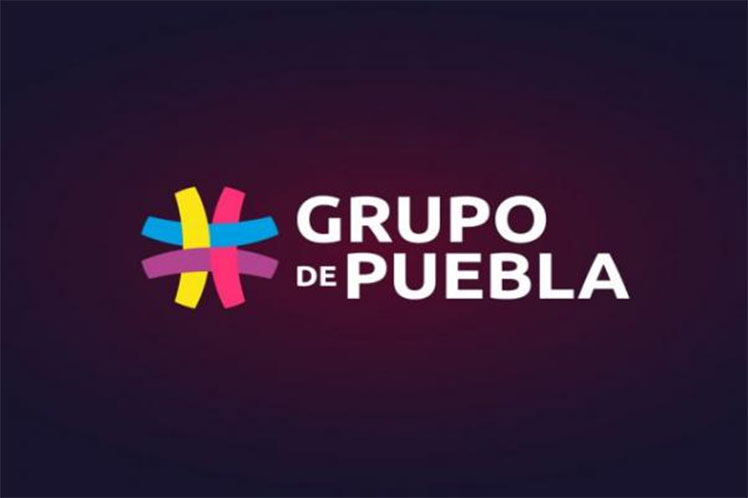 Over 150 progressive leaders to participate at Grupo Puebla summit

The Puebla Group will hold the summit from November 29th to December 1st in Mexico.

The Group will debate during the meeting on the urgent needs facing Latin America, the Caribbean, Europe and the world together with the Ibero-American Parliamentary Group and the Latin American Council for Justice and Democracy (Clajud).

During the meeting they will delve into a solidarity model with social and multilateral justice, in the deepening and consolidation of democracies in the region, territories free from political persecution, judicial wars and full respect for the self-determination of the peoples.

The Group was founded three years ago in the eponymous Mexican city, is consolidated as one of the most prominent political spaces in recent times, and has taken great momentum and above all has been a protagonist in crucial moments such as the role of several of its members so that former Bolivian President Evo Morales could leave his country alive after the coup.

Experts point out that the Group has been a proactive actor in the defense of human rights, gathering the will of great leaders to think and act in accordance with the new international community, and the urgent challenges in matters such as climate change, inequality, famine, and the economic, social and political crisis.