Publication in US highlights Cuba’s will to defend sovereignty 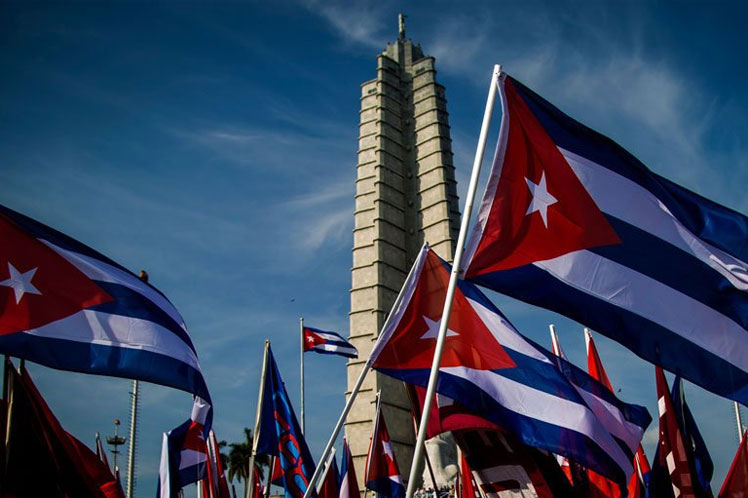 Publication in US highlights Cuba’s will to defend sovereignty

The newspaper highlighted the accusations of the government of President Miguel Díaz-Canel against Washington, which he points at as main coordinator and promoter of a protest not authorized by Cuban authorities, to take place on November 15.

In an article signed by journalist Lexi Lonas, the US official media quoted the words spoken by Cuban Foreign Minister Bruno Rodríguez this Wednesday during an appearance before diplomats and press accredited on the Island.

“The United States”, Rodríguez explained, “is helping to plan a protest that the Cuban government has not authorized, in a new attempt to destabilize the country”, the newspaper shared.

It also added the following quote from the Cuban minister: “Washington’s policy is doomed. It is unfeasible. It has not worked for 60 years. It does not work now … and it will not work in the future”.

This Thursday, the Cuban president said on Twitter that the stubborn desire to see the end of the Revolution carried out by historical leader Fidel Castro in 1959 will never come true.

“Wake up from that dream. It will not happen”, the head of state emphasized in the social network.

The destabilizing attempts occur at a time when the island is gradually returning to normal thanks to the control of Covid-19, as students return to classrooms and borders are reopened to receive international travelers.

“Our foreign minister, Bruno Rodríguez Parrilla, has said it, and I reiterate it: the United States’ policy against Cuba is destined to fail”, Díaz-Canel said.