Thoughts of Marti and Bolivar at youth forum in Colombia 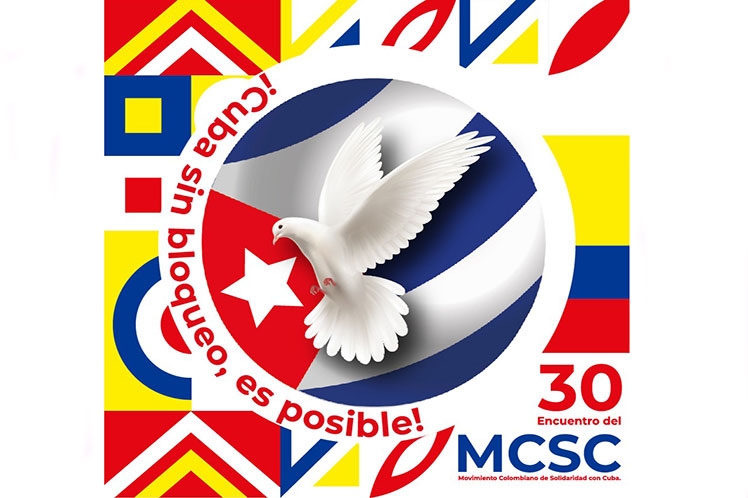 Thoughts of Marti and Bolivar at youth forum in Colombia

Entitled “How to lead from the Solidarity of the Youths, the liberating process of Bolivar and Marti, which consolidates the identity and political and economic unity of the peoples of Our America,’ the event takes place in the framework of the 30th national meeting of the group.

Among participants are Bruno Lonatti, from Argentina; Zoia Coronado, from Bolivia; and John Lastra, from Colombia, and as moderator and rapporteur are Valentina Parejo and Nubia Contreras respectively, both from Colombia.

The meeting, which is taking place in the cities of Cali, Palmira and Yumbo, in the department of Valle del Cauca, is a space for youths to debate about the reality in Cuba, about the progressive countries in the region and current dangers coming from powers.

The communication topic approached from social networks stands out in these analyzes, specifically in relation to the media campaigns against the Cuban Revolution, designed and carried out from centers of hegemonic power like the United States.

Young people, since the 30th Meeting of the Colombian Solidarity Movement with Cuba began on Monday, have expressed their rejection of this type of action, which they have described as destabilizing by trying to subvert the constitutional order endorsed by the majority of the Cuban population.

Likewise, they rejected the economic, commercial and financial blockade imposed by the United States on Cuba, which they consider out-of-time, a violation of Cuba’s national sovereignty, and genocidal for causing hardships to the people.