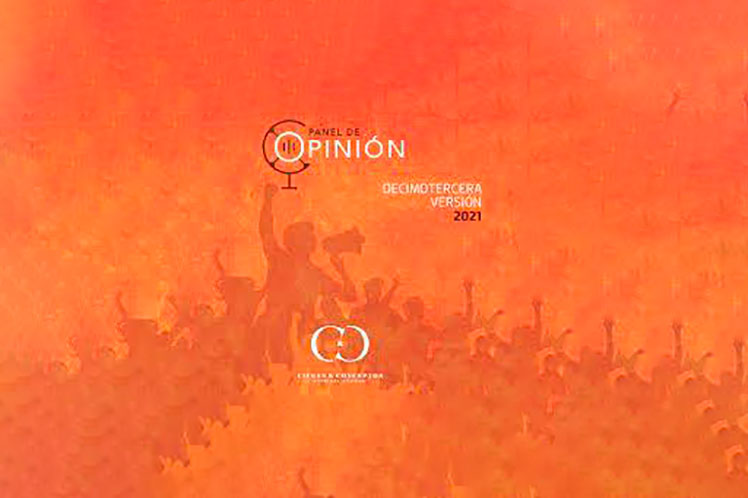 “He is not only the worst Minister of Defense, but worse than any other official, even than Karen Abudinen (former Minister of Information Technologies and Communications)”, said the Wayuu leader.

According to the Opinion Panel of Cifras y Conceptos, Molano, who took office this year after the death of Carlos Holmes Trujillo, was the lowest rated within the presidential cabinet, with only 27 percent approval of his performance.

Molano was below Abudinen, who was forced to resign over the controversial Centros Poblados corruption scandal.

The Minister of Defense was also questioned for his handling of the social protest in the context of the National Strike, as he appeared again in the last position with 37 points, one less than President Iván Duque.

Panel is a study that seeks to know the perception of different opinion leaders in the country on political, economic, social and environmental issues identified in five networks: academic, media, politics, private sector and social organizations.

Yesterday, Duque decorated Molano in the context of the ceremony commemorating the 130th anniversary of the National Police of Colombia and other officials “for recognizing in them the fight against crime”.

“These tributes between co-partisans are not surprising, but the reality is very different in the polls,” stressed Polo Democrático Alternativo Senator Iván Cepeda.

“For example, in the Opinion Panel of Cifras y Conceptos Mr. Molano appears as the worst rated in history in the Ministry of Defense, so I do not know what President Duque is celebrating, or better, what he is trying to hide”, he emphasized.