Dominicans ask Biden to end the blockade against Cuba 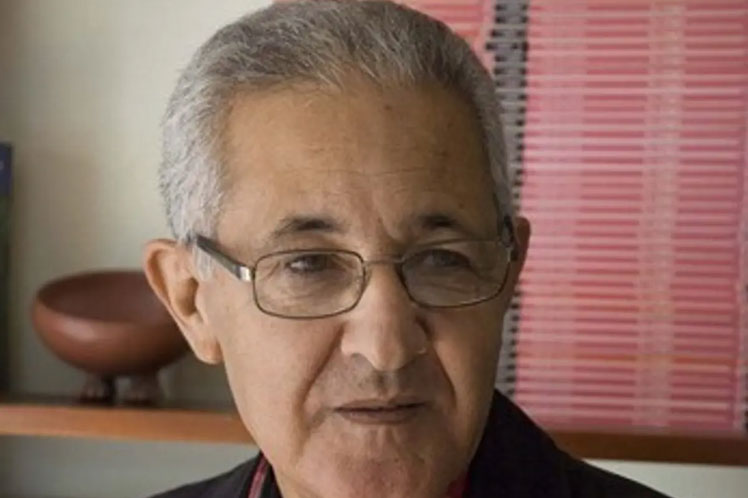 Dominicans ask Biden to end the blockade against Cuba

In an article published in the newspaper El Día, Chaljub wrote: “I add my anonymous and modest voice to the Letter of the International Community that personalities of the world have published in demand for the end of the blockade and to stop the destabilizing actions against Cuba”.

He added that the initiative of prominent intellectuals, former presidents, Nobel Prize winners, legislators, officials and political and social organizations, denounced the abusive fact, perhaps unique in history, in which a powerful country like the United States imposes sanctions on another, such as Cuba, and since 1962 has been incessantly tightening them.

“Under Donald Trump’s administration alone (2017-2021), say the signatories, 243 measures highly detrimental to the Cuban economy were dictated, many in the midst of the Covid-19 pandemic,” Chaljub added.

He also pointed out that even at the cost of enormous sacrifices, the island has come out on top, and set an example how within weeks it will achieve the feat of being “the first country in the world with its entire population vaccinated against Covid-19, and with its own vaccines, although Washington did everything possible to prevent it from acquiring syringes with which to apply them”.

The journalist said that the letter described in straight terms the interest of the US government to use the most aggressive nuclei of the Cuban counterrevolution, and elements inside the country to promote internal sedition, destabilization and the rupture of civil peace in that territory.

The letter has been arrogantly ignored by the “imperialist administration of Biden” , just the same way they ignore the vote that is casted every year in the UN against the criminal blockade, but we will not stop denouncing such politics towards Cuba, he pointed out.