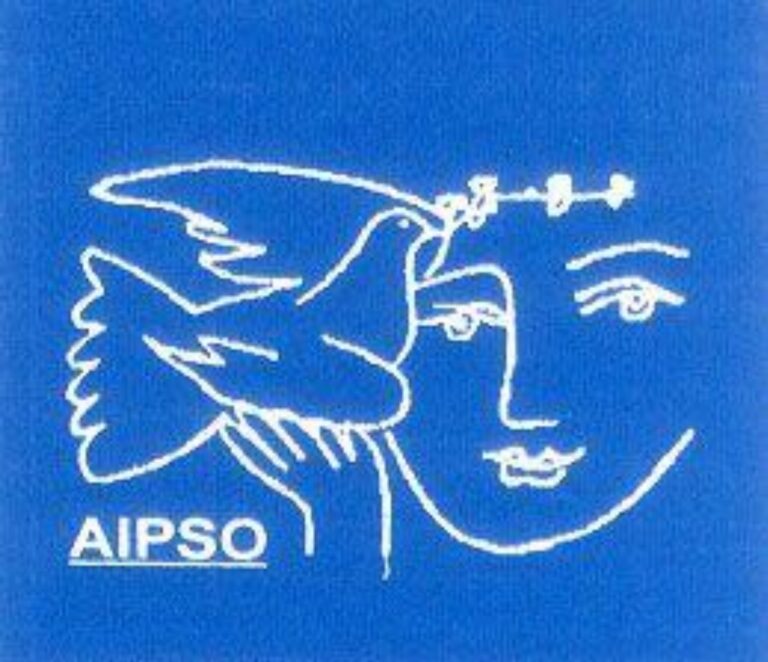 Aipso is confident that these attempts will not succeed and will be rejected by the heroic people of Cuba and its Revolution, who inspire the entire world for their humanitarian and internationalist approach, a statement delivered to Prensa Latina said.

Whenever a country is in crisis, it is Cuba that immediately sends humanitarian aid, especially through its famous medical personnel, the Aipso document recalled.

The world is witnessing such services during the Ebola epidemic in Africa and now with the Covid-19 pandemic, and many countries in Latin America, Africa and even developed countries in Europe benefited from Cuban medical services, Aipso said.

Thanks to this altruism, Cuban medical brigades were recommended for the Nobel Peace Prize by many personalities around the world, it added.

Aipso also pointed out that Cuba has made progress in the education and health sectors thanks to the vision of historical leader of the Cuban Revolution, Fidel Castro.

Cuba is one of the few countries in the world, it indicated, with free education and health services for all its people without any discrimination, and achieved these advances by overcoming many obstacles imposed by the inhumane economic blockade of the United States, denounced by an overwhelming majority in the UN.

In violation of several United Nations resolutions and world public opinion, it emphasized, the United States further strengthened the blockade against Cuba, preventing equipment and key active ingredients for the development of medicines and the provision of health care from reaching the island.

Overcoming many difficulties, Cuba produced three vaccines against Covid-19 and successfully administered them to the population from over two years of age, which shows the determination of people and the popular character of its government and social system, the Organization said.

After failing in all its previous attempts, Aipso denounced, US imperialism tries once again to incite the people by spreading fake news through various Internet platforms.

Aipso is confident that the Cuban people will overcome the new attempts of the United States and said they will always be side by side with Cuba and its people, who successfully defeated the Bay of Pigs invasion, the ‘Special Period’ of the 1990s and the recent destabilization efforts last July.

The Organization for Peace and Solidarity of India stated it was against all external interference, destabilization efforts and imperialist aggression against Cuba and reiterated its solidarity with the Cuban people and its unconditional support in their struggle and resistance against the intervention of the United States.