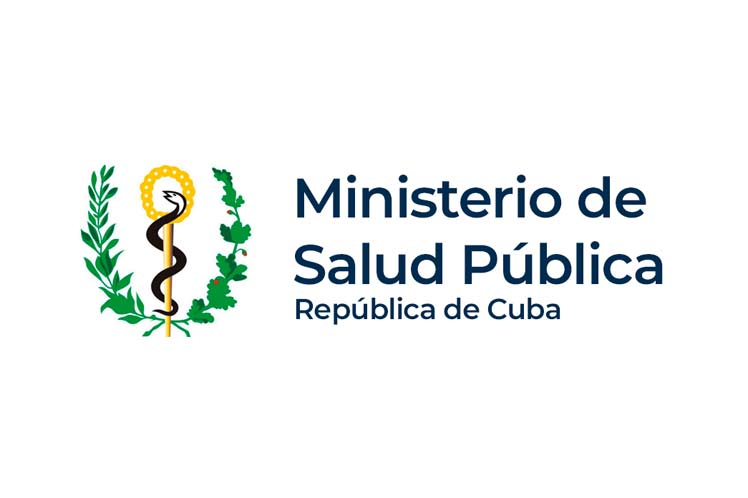 According to the newspaper, there was no such a theft of the product and no patients with breathing problems or death by asphyxia associated with the consumption of this product arrived at hospitals.

The rumor that spreaded on Facebook and WhatsApp referred to different quantities: one sack, two tons, even a container. The province was not clear either…Matanzas, Mayabeque, Artemisa.

“A shipment of nitro salt was stolen and they are selling it as common salt,” said the messages on those platforms, while audios circulated about the alleged death of a teenager from its consumption.

Dr. Ariana Venez Jimenez, director of the Center for Hygiene, Epidemiology and Microbiology in the eastern province of Guantanamo (where salt companies are rooted), commented that there are no reports of any event related to poisoning with potassium nitrate.

According to Granma, the event that most resembles the Internet alerts occurred in Artemisa last November 1, between 05:00 and 05:30 hours, in an entity of Empresa Pecuaria Genética Los Naranjos, belonging to the Ministry of Agriculture.

Five kilograms of cure salt, which contains 12 percent potassium nitrate, but which is not lethal and only causes diarrhea if consumed in large quantities, were stolen.

Luis Agustín Beatón Tamayo, head of security and protection at the center, said that so far the persons involved are unknown and the investigation process continues.