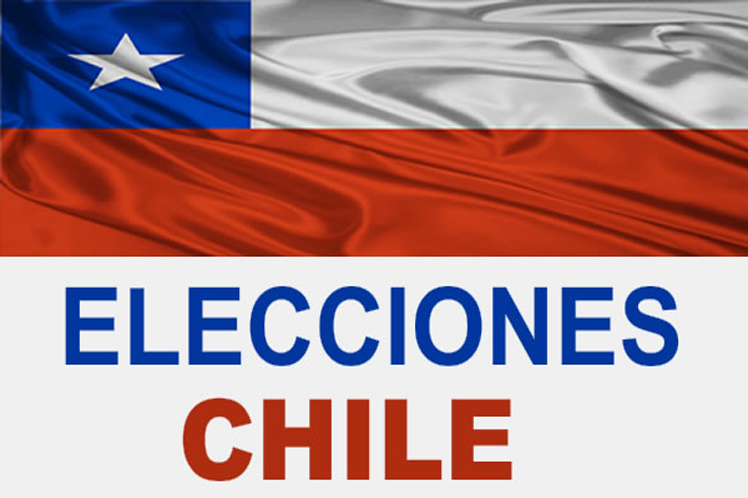 Santiago de Chile, nov 13 (Prensa Latina) Chile is on the verge of electing a president for the 2022-2026 period, in elections considered essential because whoever wins the race for the Palacio de La Moneda will have the challenge of steering the process toward a new constitution.

A few days before the November 21 elections, polls -which are not reliable due to reiterated errors in forecasts- place left-wing candidate, Gabriel Boric, and ultra-right-wing hopeful, José Antonio Kast, as the forerunners.

35-year-old Boric is the youngest candidate, led the 2011 student mobilizations and represents the AprueboDignidadcoalition, made up of the FrenteAmplio, the green regionalists, the Communist Party and other organizations.

Kast (55) is one of the founders of the PartidoRepublicano. Headmires Augusto Pinochet and his positions are close to those of Brazilian president, JairBolsonaro, and his former U.S. counterpart, Donald Trump.

Before the balloting, the scenario is uncertain, especially due to the high number of undecided voters, which according to polls is around 28 percent, in addition to absenteeism in a nation where voting is not compulsory.

It seems that what’s only certain so far is that none of the candidates will obtain an absolute majority in the first round and a second round will be needed on December 19.

Whoever is elected will face a complex panorama, marked by the consequences of the Covid-19 pandemic, the migration crisis in the north, conflicts in the Mapucheareas and the ongoing process to provide the country with a constitution to replace the one in force since the time of the Pinochet dictatorship (1973-1990).

This was one of the demands of the 2019 social outburst, and a year later people decided by an overwhelming majority to change the law of laws -which will have to be submitted to a referendum to be ratified in mid-2022- in order to strengthen the State’s role and guarantee social rights for all Chileans.