French expert: changing the government rules US policy towards Cuba 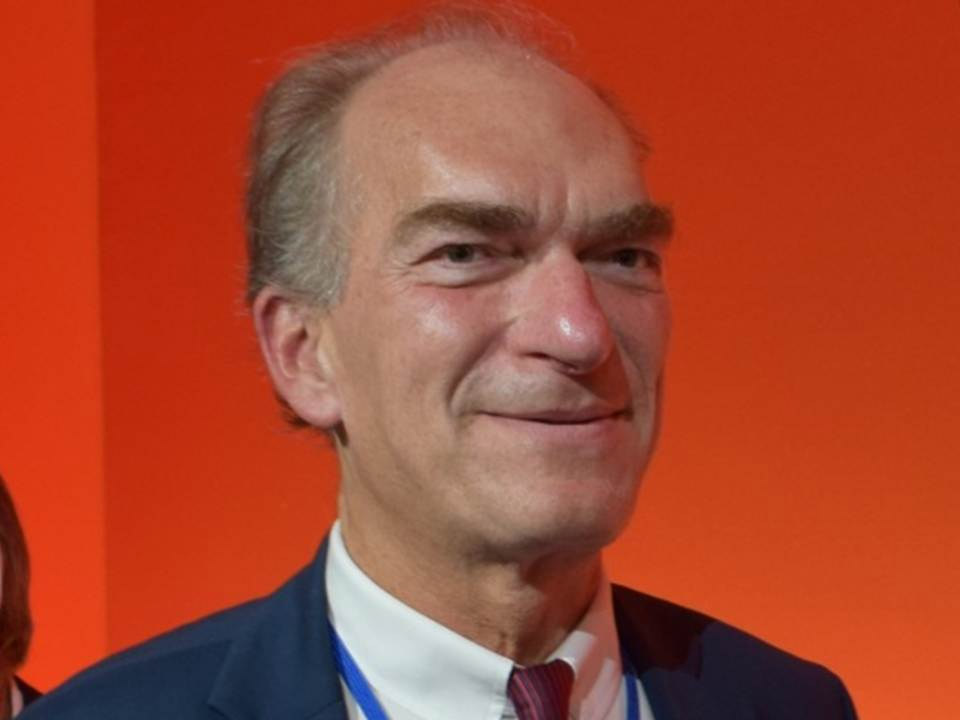 French expert: changing the government rules US policy towards Cuba

Witkowski, president of the Board of Directors of the Institute for Higher Studies in Latin America, said in an interview with Prensa Latina that the methods for pursuing this goal may vary, but the end remains the same, regardless of whether there is a Republican or a Democrat president in power.

Barack Obama opted for an approach to Cuba, the so-called “soft power”, focused on developing ties with the civil society; the same goal, but less visible and less hostile, while we see the traditional politics with Biden, he said.

According to Witkowski, the financing by the Congress, television broadcasts, the encouragement of subversion and media manipulation are components of this planned purpose, compared to a country that has resisted for over 60 years.

“We saw it before, we saw it recently in July and we are seeing it now these days; Nothing is accidental, everything has been well-prepared, November 15th is the date chosen for the reopening of the borders to tourism,” he said in reference to the call promoted in Miami and supported by the US government to march in Havana and other cities.

However, he insisted that Washington’s projection towards Cuba is governed by domestic political issues, which in the current US context means Biden’s attention to next year’s mid-term elections, before a fragile Democrat majority in Congress, which the president aspires to improve, and it will be necessary to wait until after the elections of November 8th, 2022 and their results to better analyze the current administration’s conduct regarding Cuba.