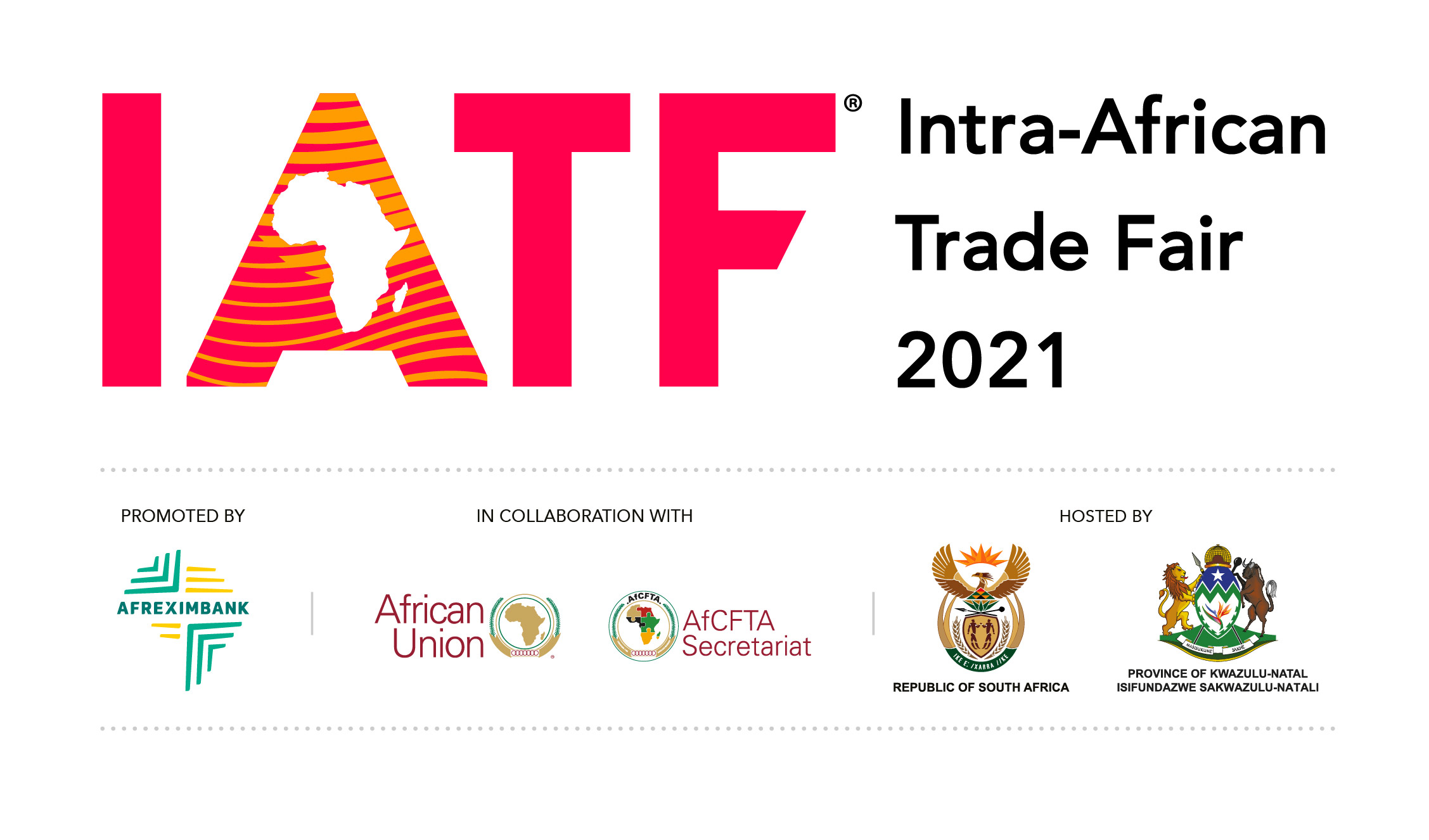 About thirty companies and public institutions represent the country in the exhibition that will be held until November 21 in the province of KwaZulu-Natal, reported the Angolan press agency (Angop).

According to the review, the offers of items made in Angola are part of the governmental effort to diversify the domestic economy and fulfill the national development plan for the period 2017-2022.

This second edition of the Intra-African Trade Fair was organized by the African Export-Import Bank, in conjunction with the African Union and the Secretariat of the African Continental Free Trade Area, Angop underlined.

According to the source, the event will help share information on investments, trade finance solutions and improvements of trade transactions, aimed to fostering the continent’s economic integration and international linkages.

Angop’s special envoys reported that exhibitors from 54 countries are participating in the event, gathered at the Inkosi Albert Luthuli International Convention Center in Durban.

The recent opening of the African Continental Free Trade Area gives an impulse to this type of fair, whose promoters expect more than 10,000 visitors this year, according to the note.

The most represented sectors are agriculture, the automotive industry, construction and infrastructure development, consumer goods, energy, footwear, leather, textiles and manufacturing, among others.

Angolan association appreciates example of Cuba and its Revolution

Angolan association appreciates example of Cuba and its Revolution