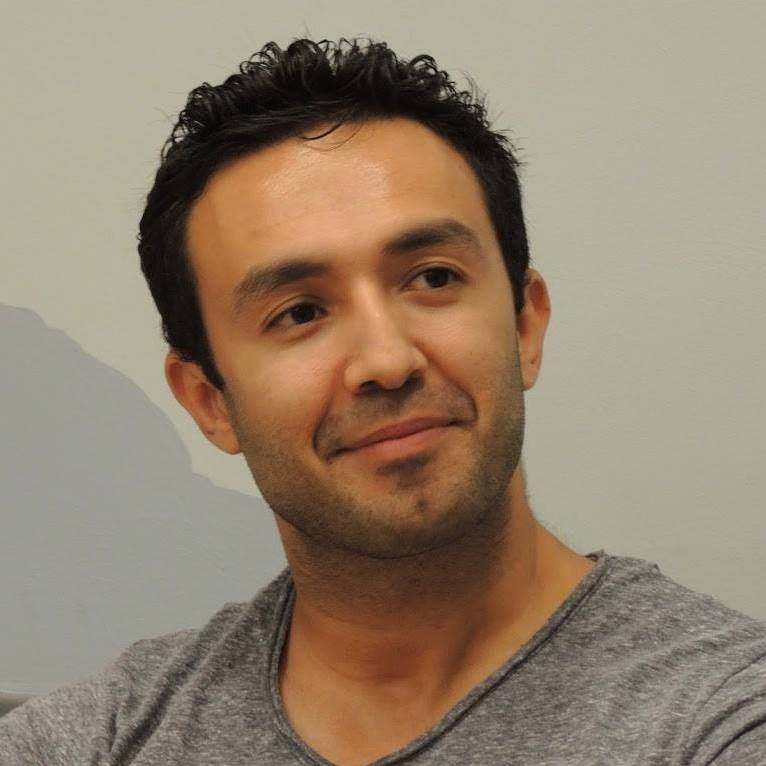 “From my point of view it is doomed to failure because, despite the daily difficulties and vicissitudes that exist on the island, no Cuban worthy of his name is willing to ally himself with the United States government, the historical enemy of Cuba’s sovereignty and independence,” Lamrani commented in statements to Prensa Latina.

According Lamrani, who is an expert in relations between the United States and Cuba, the former tries to apply to the latter the same formula for regime change used in other countries, known as a “color revolution.”

The crusade against Cuba and its Revolution consists of the call for anti-government mobilizations under the label of “peaceful”, with small groups financed from abroad serving as the spearhead of regime change, supported by a perhaps unprecedented display of propaganda and manipulation in social networks and the media.

Lamrani pointed out that since 1959 one of the main pillars of the United States’ foreign policy towards Cuba has been the organization, advice and financing of an internal opposition to overthrow the revolutionary government.

“For 30 years, up until 1991, it was a secret and clandestine policy. From 1992 onwards, with the adoption of the Torricelli’s Law, it became a declared and public goal, admitted by Washington, since Article 1705 of said law provides a budget for the Cuban opposition in Cuba,” he said.

The professor added that the Helms-Burton Law, which just like the Torricelli Law is still in force, also includes financing the opposition in Cuba in Article 109, initiatives to which one should add the reports adopted in 2004 and 2006 by George W. Bush to contribute money to counterrevolutionary small groups.

Lamrani stressed in his dialogue with Prensa Latina that these acts of interference cannot be assumed as normal or ignore the right of those attacked to defend themselves.