Fund for the Promotion of Cuban cinema favors animated projects 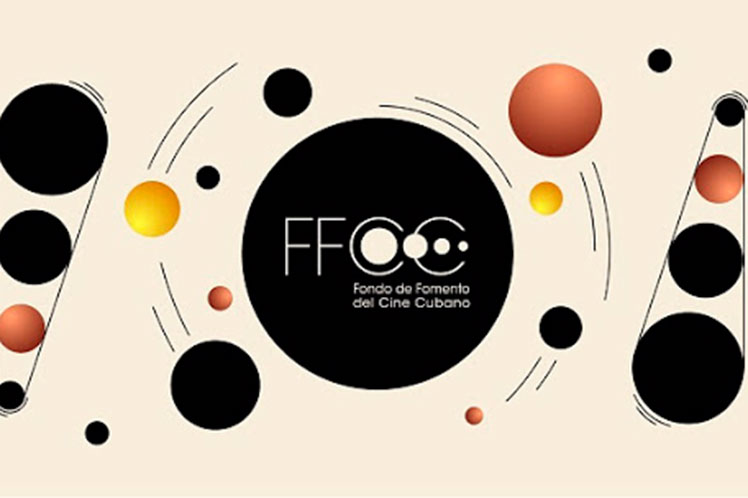 Fund for the Promotion of Cuban cinema favors animated projects

The initiative of the State aimed at contributing to audiovisual production on the island evaluated, on this occasion, a total of 32 projects, from which they chose three from the fiction genre and the same number in documentaries.

To grant support in the category of Development or Production of Animated Short Films or Feature Films, the jury made up of Aramís Acosta Caulineau, Mario Masvidal Saavedra and Nelson Serrano Rubio took into account the artistic quality, originality, fluidity of the story and plot strength.

In this sense, standing out was ‘Nosotros’ (Us), by Lisandra López Fabé; ‘Viernes 13 en la Habana’ (Friday 13th in Havana), by Raydel Ricardo Araoz; ‘No binario’ (Non-binary), by Gerar Martínez; ‘Condenado a callar’ (Condemned to be silent), by José Andrés Fumero and ‘Bombas de arena’ (Sand bombs), by Keiter Castillo Santa.

With the creation of the Fund, the Cuban filmography experienced an increase in cinematographic production and in the diversity of filmmakers, promoting the development of the seventh art.

The first and second calls for this initiative hosted a total of 128 projects, of which 46 benefited from the various forms of production promoted by the Cuban Institute of Cinematographic Art and Industry, Icaic, to which the 11 approved now are added.

The fund covers the categories of script writing, development, production and post-production of feature films, short films and first work, in the genres of fiction, documentary and animation.

Likewise, it becomes an opportunity to promote female work and that of new generations, which was shown on this third occasion with four projects presented by women (36 percent) and six carried out by those under 35 years of age (54 percent), Cubacine reports.