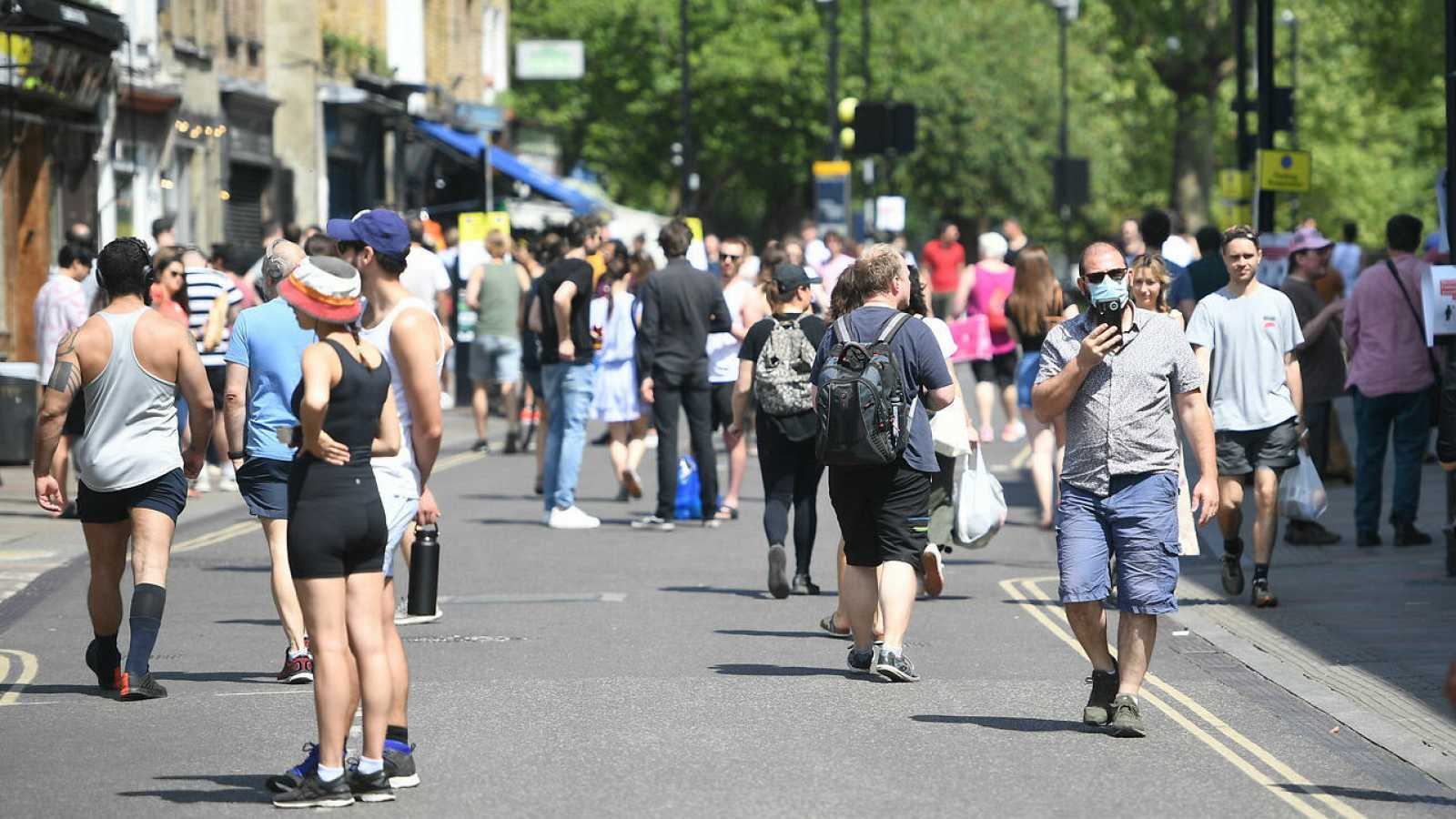 On Tuesday, incumbent President of the State, David Choquehuanca, enacted the rule abolishing Law 1386 of the Strategy against the legitimization of illicit profit, published on the Official Gazette.

Since November 8, civic elements and different sectors, mainly those of the Santa Cruz and Potosi departments, started an indefinite strike to condemn this llegislation because they said it affected their interests.

After the repeal, President of the Pro Santa Cruz Civic Committee, Romulo Calvo, suspended the strike on Tuesday night, which brought about unrest and protests by members of the Santa Cruz Youth Union, a shock group that called for his resignation.

“Every day, with sacrifice and dignity, the working people defeats the coup efforts of racist right-wing civics, who, with violent strikes, are attacking Bolivia’s economy,” former president and president of the ruling Movement Toward Socialism, Evo Morales, said on Twitter.

President of the State, Luis Arce, informed that, at the cabinet, authorities on Wednesday will assess the losses caused by the strike in some cities of the country and analyze the measures to reverse them.

Bolivian officials warn about delay in trial against coup plotters

Añez assumes role of victim before trial in Bolivia

Bolivian officials warn about delay in trial against coup plotters

Añez assumes role of victim before trial in Bolivia