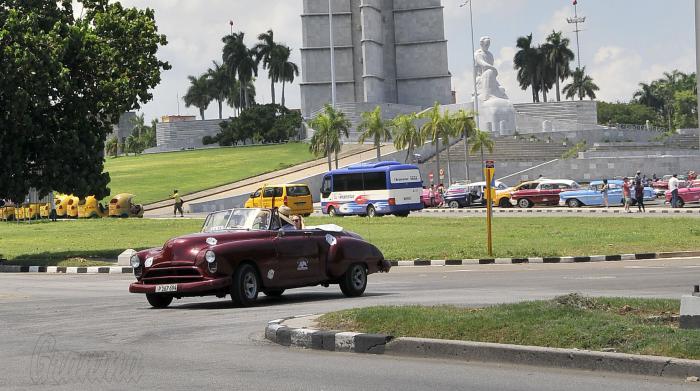 Cuban ambassador here, Carlos Miguel Pereira, said in a meeting with the press that since Monday the Caribbean nation has received visitors with updated health protocols and showing outstanding results in the immunization of people against the disease.

Cuba, he indicated, is the first country in Latin America and the Caribbean with three vaccines validated for emergency use, plus two other candidates in development and it is also the only nation that has applied them to children from two to 18 years of age.

“Results achieved by Cuba are even more remarkable if one takes into account the harsh and difficult conditions in which they have had to be made”, highlighting on the other hand the work of scientists, the health system, cooperation and help of friends like China.

Pereira mentioned the full reincorporation of students to classrooms, the increase in international flights and the reactivation of socio-economic life.

Actions of the Cuban Government aim to promote, diversify and strengthen the economy in face of the global crisis and the intensification of the blockade imposed by the United States.

At the same time, the diplomat denounced the interference, the attempts to cloud Cuba’s progress and organize internal destabilization campaigns, which are designed and financed by the US.

“A media attack has been unleashed, aimed at discrediting the Cuban government’s management, through the manipulation and politicization of issues like human rights and the fight against terrorism, as well as generating distrust around the Revolution”, he added.

He condemned the persistence of targeting sectors like youth, artists, intellectuals, athletes and the religious through social networks, to break national unity and promote civil disobedience to existing institutions.

“Cuba has the right to protect itself from US aggression and has the duty to safeguard peace and stability that the United States intends to alter. Faced with such actions, the determination of the (Communist) Party, the government, the State is strengthened as well as mass and social organizations’ in order to continue developing a direct dialogue with our people”, he said.