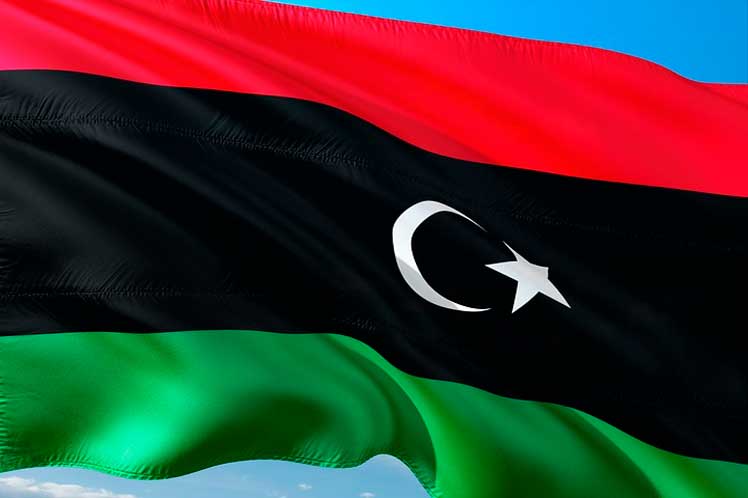 Several leading figures announced their aspirations, including Marshal Jalifa Haftar, a strong man from the east of the country; Saif al-Islam, son of ousted leader Muammar al-Gaddafi; Aqilah Saleh, Speaker of Parliament, while the Libyan Express newspaper reported that interim Prime Minister Abdul Hamid Dbeiba could join the race in the next few hours.

To date, former ambassadors Ibrahim Dabbash, Aref Al-Nayed and Abdel Majid Ghaith Saif-Al Nasr have also announced their plans to participate in the elections, as has comedian Hatem Al-Kour.

Likewise, Mohammed Al-Sharif, chief of staff of the former Government of National Accord, former Prime Minister Ali Zeidan, businessman Ismail Al-Shteiwi, Abdulhadi Al-Hawaij, Fathi bin Shatwan and Fathi Bashagha, former Ministers of Foreign Affairs, Industry and the Interior, respectively, as well like the ex-president of the Presidential Council Ahmed Maiteeq, will try to be elected.

The results are unpredictable due to polarization and depend a lot on the names and how strong the mobilization in favor of the candidates is, estimated Claudia Gazzini, an analyst for Libyan affairs at the International Crisis Group, in statements to the Sky News Arabia news channel.

The international community considers these elections key to try to end the spiral of violence that the country has been experiencing since the overthrow of al-Gaddafi in 2011, after a war supported by members of the North Atlantic Treaty Organization, including the United States, France and the UK.

Under the auspices of the UN, 75 Libyan delegates representing various factions and territories, elected a transitional government last February, charged with leading the country until those elections are held.