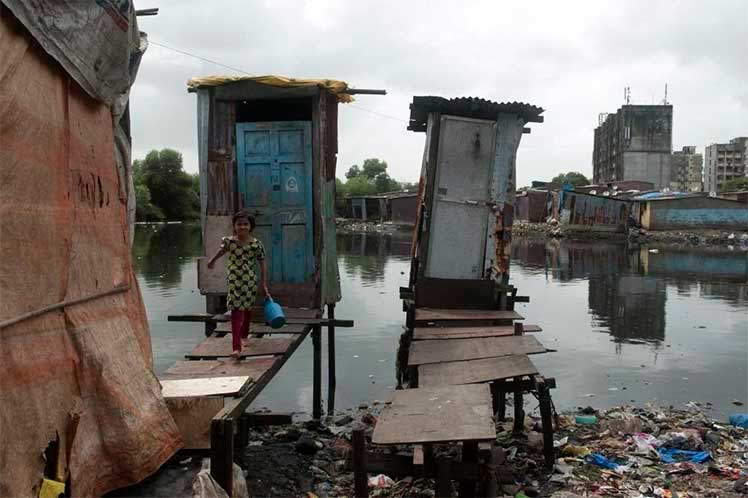 This was expressed by the United Nations Deputy Secretary General, Amina Mohammed, at an event organized here to commemorate World Toilet Day.

The lack of safe sanitation compromises the safety and dignity of millions of people, takes children out of schools and affects millions of women, she said.

Unlike many of the complex challenges we face, this is a problem that can be solved and every dollar invested in it offers five times more economic benefits, stressed the high representative of the UN.

If the current pace of progress continues, sanitation for all will become a reality sometime in the 22nd century, she considered.

That is why today, on World Toilet Day, we ask governments to accelerate their efforts in this area, to quadruple the rate of progress.

Reaching Sustainable Development Goal 6 on access to clean water and sanitation means providing basic toilets for almost 1.7 billion people and waste collection and treatment services for more than double that amount, she stressed.

Meanwhile, the UN Secretary General, António Guterres, called in a statement for an urgent and massive investment in this regard, as well as innovation, along the entire “sanitation chain”, from toilets to transportation, collection and treatment of waste. For every dollar invested in toilets and sanitation, he detailed, up to five dollars are returned in saved medical costs, better health, increased productivity, education and jobs, he noted.

According to UN figures, one in two people in the world does not have access to a proper toilet.

That’s why our campaign to date this year emphasizes that toilets – and the sanitation systems on which they are based are underfunded, poorly managed or neglected in many parts of the world.

This has devastating consequences in multiple settings, especially in the poorest and most marginalized communities.