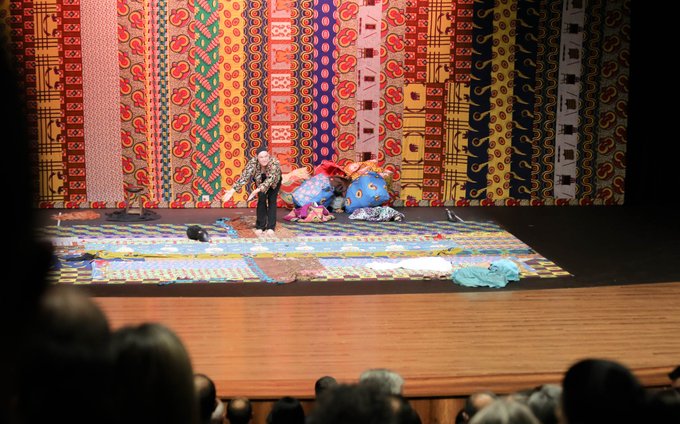 Multiple spaces in the city of Loja are cultural scenarios since last Wednesday 17, when the event was inaugurated, the main artistic event of this South American country, which seeks to become a continental reference.

The day before, most of the shows were in charge of Ecuadorian artists, although the work Cellule, from France, guest of honor of the meeting, also stood out.

For this day are planned spaces in the so-called virtual room that allows access to 12 Ecuadorian and foreign works, including “Erodita”, “Entrañas”, “El corazón delator” and “Invocación Interactiva: Salgado-Roma”, as well as “Lunas” and “Hábitos de convivencia”.

At the same time, the Fiavl-Lab school will be in session with master classes, urban art workshops and talks.

The festival brings together around 350 representatives from 14 nations of the world, among them Germany, Argentina, Brazil, Chile, China, Spain, United States, France, Indonesia, Japan, Mexico, Peru and Russia.

Parks, squares, streets, the Benjamín Carrión and Bolívar theaters, as well as the Alfredo Mora Reyes Cultural Center, among others, are the spaces where the public can enjoy an artistic piece.

Until the coming 28th Loja is once again the cultural capital of Ecuador and Latin America.

Ecuadorian ministers to explain actions of military forces in protest

Ecuadorian ministers to explain actions of military forces in protest