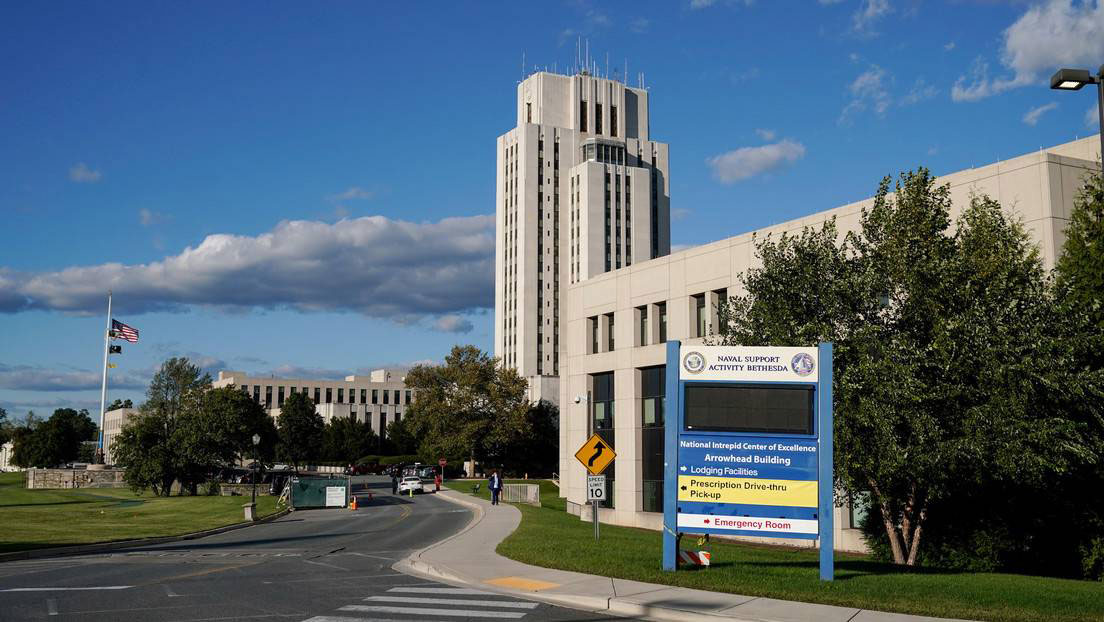 Biden visited Walter Reed Medical Center on Friday, the day before his 79th birthday, for a colonoscopy and routine checkup.

Kevin O’Connor, the White House occupant’s physician, widely determined that the president is in good health.

“He is a healthy and vigorous man who is in a position to successfully perform the functions of the presidency,” O’Connor wrote in a six-page medical summary.

O’Connor highlighted two aspects that, in his opinion, warrant further investigation, such as a recent “throat clearing” associated with gastroesophageal reflux, and what he described as a stiff gait, which improves throughout the day.

The doctor noted that Biden’s broken foot about a year ago could contribute to awkwardness while walking, but more widely assessed that he could be dealing with spinal arthritis and “peripheral neuropathy,” meaning some loss of sensation in the legs. feet.

During the colonoscopy, doctors removed a benign polyp, but found no other cause for concern.

The Democratic leader, who said he felt great during the procedure, transferred power to Vice President Harris for 85 minutes while he was anesthetized, just as then-President George W. Bush did when he underwent colonoscopies in 2002 and 2007.

At 79, Biden is the oldest president in American history, and his occasional verbal stumbling and stiff movements contribute to American citizens questioning whether he is physically and mentally fit for the position.

A recent poll by the Politico publication showed that 50 percent of the country’s voters consider the president is not in good health.