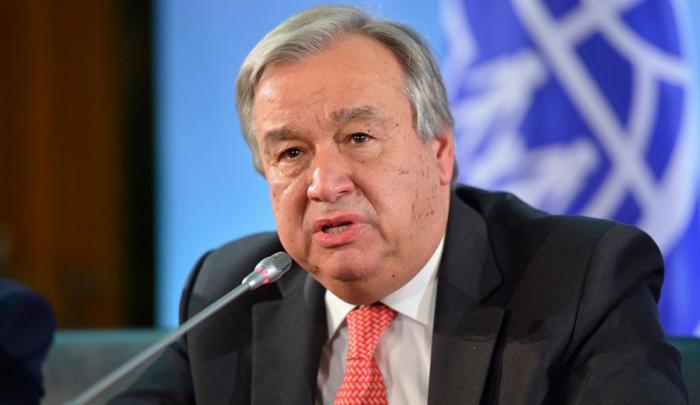 During his stay in that country, he will meet with President Iván Duque and government officials, as well as leaders of the former Revolutionary Armed Forces of Colombia-People’s Army (FARC-EP), the spokesperson reported.

Guterres will also attend events commemorating the historic Final Peace Agreement of 2016 between the Government of Bogotá and the FARC-EP, and will observe the efforts to consolidate that pact, he said.

In the same way, he added, he will be interested in reconciliation actions that involve ex-combatants, communities and local authorities.

The head of the UN plans to have meetings with those responsible for the transitional justice system, victims of the armed conflict and leaders of civil society, including women, youth, indigenous and Afro-Colombian representatives, as well as human rights and climate activists.

Through his visit, he will take stock of the main achievements of the peace process and the pending challenges, the spokesperson stressed.

Likewise, he intends to transmit a strong message of encouragement for the continuous implementation of this Peace Agreement, of great scope and benefit for all Colombians.

According to the most recent UN report on the subject, the peace process in Colombia faces numerous challenges to consolidate in the long term, such as the prevailing violence and the continuous assassinations of former guerrillas, social leaders, human rights defenders and other activists.

For this reason, the United Nations called for strengthening the presence of the State to stop these aggressions and ensure the stability of the country.

Meanwhile, the Government of Bogotá tries to promote a panorama of success in its implementation programs for the agreement, despite numerous complaints and claims from citizens and political and social organizations.