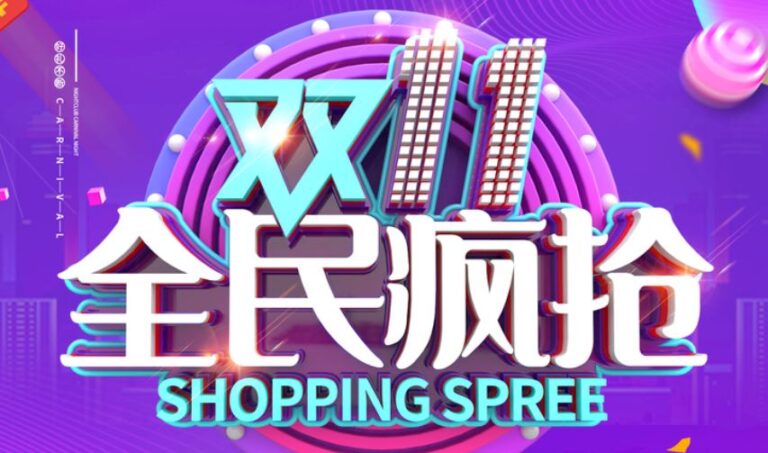 The festival was established by the company Alibaba in 2009, inspired by an initiative of four university students to hold activities among colleagues without a partner and soon became a very popular event in society.

With the excuse of celebrating the well-known Singles’ Day every November 11, the company sky-rocketed its online sales from $7.9 million in the opening year to nearly $84 billion in 2021.

The event involves the country’s e-commerce platforms and, according to official data, already far surpassed Black Friday and Cyber Monday in the United States, or Britain’s Boxing Day.

But it not only intends to boost the sale of thousands of brands of products of all kinds, but also to offer entertainment to clients with the idea that they buy more, taking advantage of their good mood.

The 11-11 goes beyond Chinese borders and reaches users in Russia, Europe and the United States through Aliexpress.com, while connecting those in Southeast Asia thanks to giants Shopee and Lazada.

With pre-orders starting in mid-October, companies have the right opportunity to eliminate the surplus before the year’s end, and digital platforms involved gain more trust, traffic and bargaining power with brands.

Although Double 11 is considered a consumer’s barometer – one of the Chinese economy’s growth engines – this year the government met with large companies, such as Alibaba and Meituan Youxuan and warned them not to violate market laws or allow practices, such as unfair competition, mishandling of complaints or dark prices.