Argentina: Decisive stage on the road to 2023 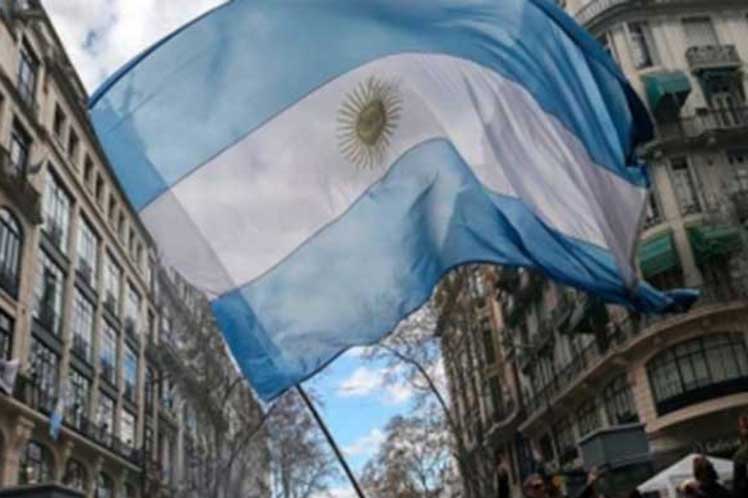 Argentina: Decisive stage on the road to 2023

The result of the recent legislative elections restructured the political map in Congress, where the ruling Frente de Todos lost its Senate majority, which will prevent it from having enough quorum to open the session, and continues to be the first minority in the Chamber of Deputies.

With an increasingly lurking opposition, which will fight hard after emerging with nine points over the ruling party, new challenges are expected for the government, which in its first two years has had to go through two major crises.

President Fernández said it hours after the November 14election, reminding those who forgot him that he received an indebted country, with an agreement still to be signed with the International Monetary Fund to pay the loan taken by then President Mauricio Macri and that just 99 days after his term in office began Covid-19 broke out.

In the Chamber of Deputies the parity was repeated: the ruling party was left with 119 seats out of a total of 257, and in the Senate it dropped from 41 seats to 35 (out of the 72 available), which draws a complex panorama when it comes to evaluate and defend future laws.

Working twice as hard as before to address priorities and to lift Argentina is the goal on the second stage, as Fernández defined it. He said the future focuses on economic recovery, inflation reduction and job creation in the context of a constructive dialogue.

Beyond the struggle between the country’s two major opposing forces, we cannot fail to mention in these elections something that in the last months has drawn attention due to its aggressive and worrying verbal discourse.

We are talking about economist and ultra-liberal Javier Milei, whose La Libertad Avanzaparty sneaked into these elections in the capital, being the fourth most voted force.

With him inside the Lower House, it is foreseeable that the self-proclaimed new libertarian, who says he admires former US President Donald Trump and Brazilian President Jair Bolsonaro, will deliver fiery speeches.

A great achievement occurred for the Left Front, which positioned four deputies and became the third most supported option.

In exclusive statements to Orbe, Argentinean journalist and political analyst Héctor Bernardo, pointed out that the right wing wanted to show these elections as a plebiscite on whether the government should continue or not. Macri even talked about an orderly transition toward 2023.

But this is something very different, he highlighted, recalling that on previous occasions the force that today makes up the ruling party did not do well in the legislative elections and won the presidential elections twice after that.

Bernardo added that, after the results of this balloting, the government will have to correct several of its policies in order to meet the expectations of that 48 percent that voted for it in 2019.

A new time is coming. Among immediate steps to be taken, Fernández has already announced that he will urge the popular will’s representatives and all political forces to agree on a shared agenda. The next important challenge will come in December, when he will send to Congress a bill on a multi-annual sustainable development economic program.