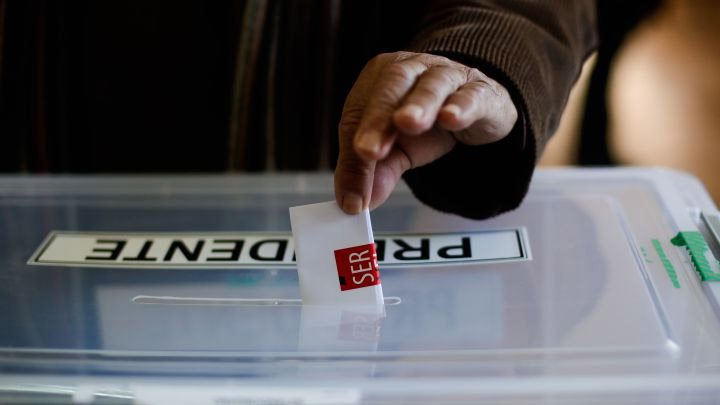 Also, 113 polling stations were set up abroad so that 71,000 Chilean residents in 64 countries can vote.

Due to time difference, voting abroad began in New Zealand and Australia.

Electoral authorities asked people to adopt all the recommended health measures, in view of the increase in Covid-19 contagions registered in the last weeks.

During the day, 155 members of the Chamber of Deputies, 27 of 50 senators, and the Regional Councilors will also be elected, who, along with the governors, form the local administrations.